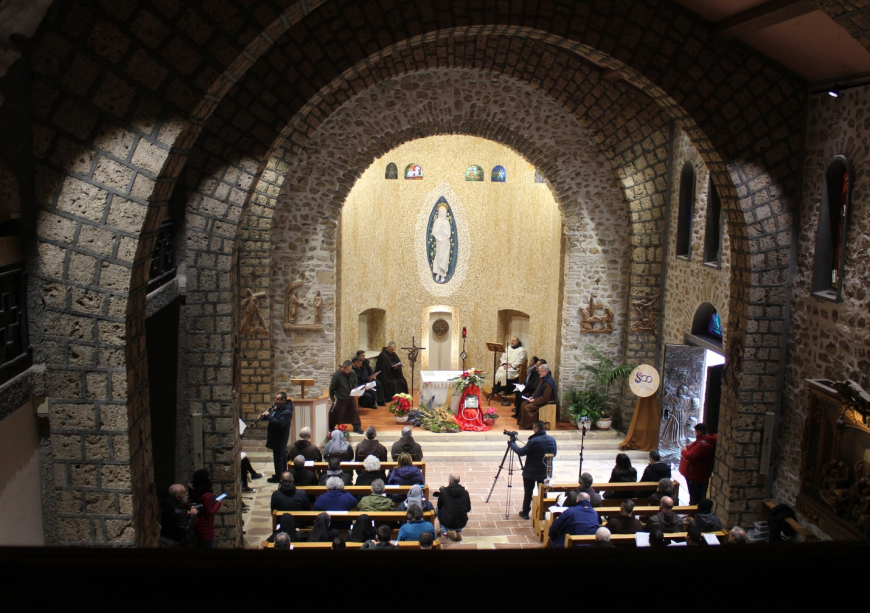 The celebration was presided over by Br. Luciano de Giusti, provincial minister of the St. Bonaventure Province of the Order of Friars Minor and was held at the church of the Sanctuary of Greccio where, on Christmas night in 1223, St. Francis wanted to celebrate a very special Christmas. This year also marks, besides the Christmas at Greccio, the 800th anniversary of the Regola Bollata written by St. Francis on November 29, 1223 for his friars.

In the first part of the celebration, after an enthronement of a copy of the Regola Bollata at the foot of the altar, passages from the Rule and Testament of St. Francis were read, that were closely related to each other and formed a profound unity, both nurtured by the one, great evangelical ideal that always guided the steps of St. Francis. The second part of the celebration recalled the First Christmas at Greccio, when St. Francis, for the first time in history, devised the nativity scene, as narrated by Thomas of Celano, the first biographer of the saint from Assisi, in his “First Life of St. Francis”. Thomas recalls how, in the "village of Greccio," Francis wanted contemporary eyes to see the precariousness that the Family of Nazareth had to face for the birth of the baby Jesus. In the last part of the celebration, the six General Ministers, accompanied by Br. Luciano de Giusti, carried the statue of the Child in procession to the grotto of the sanctuary. 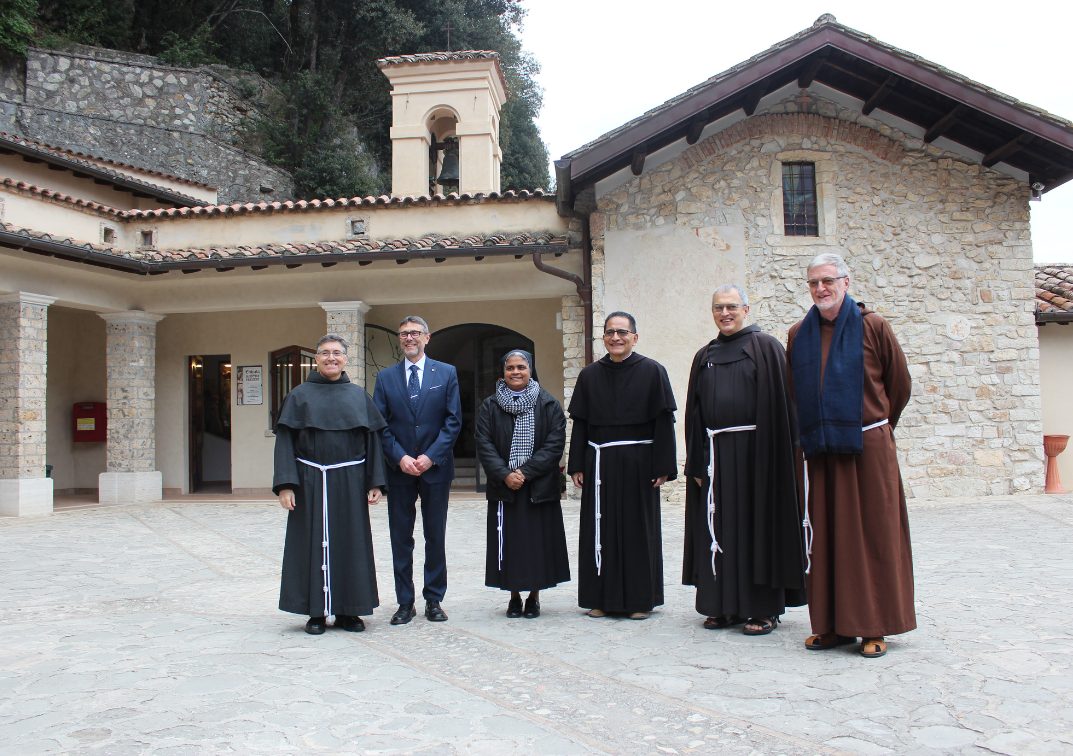 More in this category: « Letter of the Minister General Meeting of the Commission for the Lawrence of Brindisi Project »