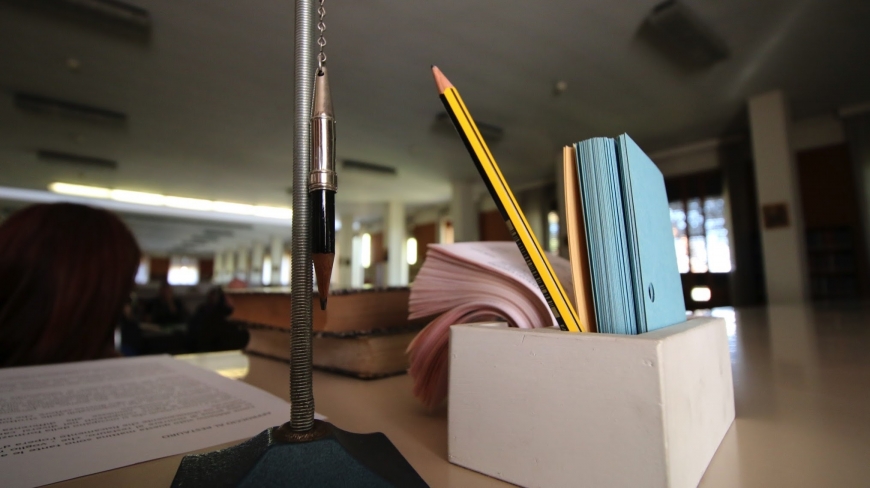 The General Archives represent the historical memory of the Order, from the XVI century to the present day, and contain a collection of written testimonies to its activity.

The Historic Archive is housed in Rome, at the International College of St Lawrence of Brindisi on the Grande Raccordo Anulare, and its contents can be accessed up until the year1946. Documents from 1946 to 1988 are on the same site, while the current archives of the past 15 years (from 1988 onwards) are kept at the General Curia at Via Piemonte 70, 00187 Rome. This is in order to provide accessibility to the Order’s central offices and secretaries.

The General Archives have various collections, of which the principal ones are:

The material dating back to the first 100 years of the Order’s history is very limited, and also generally very sparse and fragmentary for the subsequent hundred years. From the second half of the nineteenth century onwards there is a regular flow of material and while not absolutely complete it does present certain richness, especially as a result of the suppression of the religious Orders in various countries. Individual provinces/circumscriptions/missions of the Order have their own archives and usually preserve a wide variety of historical material about their growth and legislation, and about individual friars, houses institutions and social and charitable apostolates.

Last modified on Friday, 05 July 2019 06:28
More in this category: « The General Secretariat The Office of Statistics »