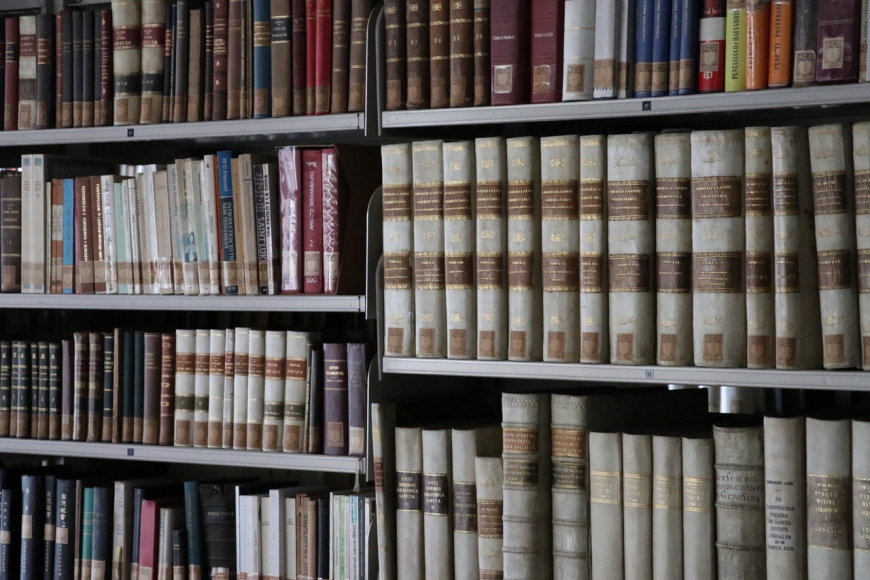 The Legal Representative is the brother who represents the General Curia as well as the International College of St. Lawrence of Brindisi and the other houses dependent on the General Minister as institutions and legal entities before the state, for all juridical and tax matters necessary, exercising his office according to the directives of the General Minister (art. 40 Curia Gen. statute) and in accordance with the norm of the universal law of the Church (Cf. can. 118; Const. 62.4) and civil law.

It’s his signature only that is recognized by the Prefecture of the Italian State, thus he officially authorizes all contracts (work, contract, rent, insurance, sales ...), public documents (legacies, inheritances ...) and the various financial institutions that represent the central administration of the Order.

He validates the fulfillment of the accounting, tax and legal regulations concerning the General Curia and the International College of Saint Lawrence of Brindisi in economic matters before the state and according to the internal norms of the Curia.

He is an active member of all the financial boards of the Order as appointed by the General Minister and his Council.

He serves as consultant in terms of counsel relating to legal representation on a provincial level, and in ecclesiastical / administrative law.

Source: Statute and Economic Manual of the General Curia

Last modified on Thursday, 12 September 2019 20:47
More in this category: « The Preacher of the Papal Household