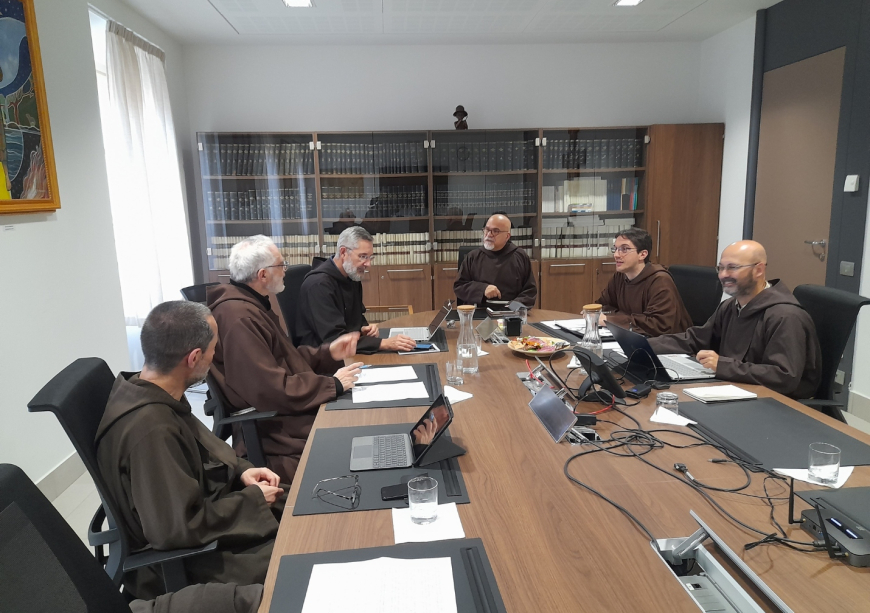 On January 7th and 8th at the General Curia, a meeting of the Commission for the St. Lawrence of Brindisi Project was held following the results of the meeting in Czestochowa last 2021 and after visits to the local fraternities that members of the Commission have lived in – all belonging to the Project. The Commission, whose members were appointed by the General Minister, is composed of Br. Pio Murat, Br. Štefan Kožuh, Br. Mariosvaldo Florentino, Br. Marek Miszczynski, Br. Matteo Siro and Br. Raffaele Ruffo.

After sharing experiences and reporting on the visits to the fraternities, the Commission, in a very congenial setting, worked to clarify some aspects of the project in regards to both juridical issues and the living out of our charism.  The Commission then organized a new meeting in Assisi next September, consisting of members of the fraternities of the St. Lawrence Project, which will also be open to any friars who want to better understand its objectives and its missionary approach. The Commission, strengthened by the visits to the fraternities which they found to be profound experiences, established that such visits should continue on an annual basis in order to support the life of the fraternities and to encourage the momentum already gained by living out our charism.

The General Minister participated in part of the morning session on January 8th, encouraging the Commission to continue its work with enthusiasm and determination, noting the good fruits that this project is bearing thanks to the brothers involved. 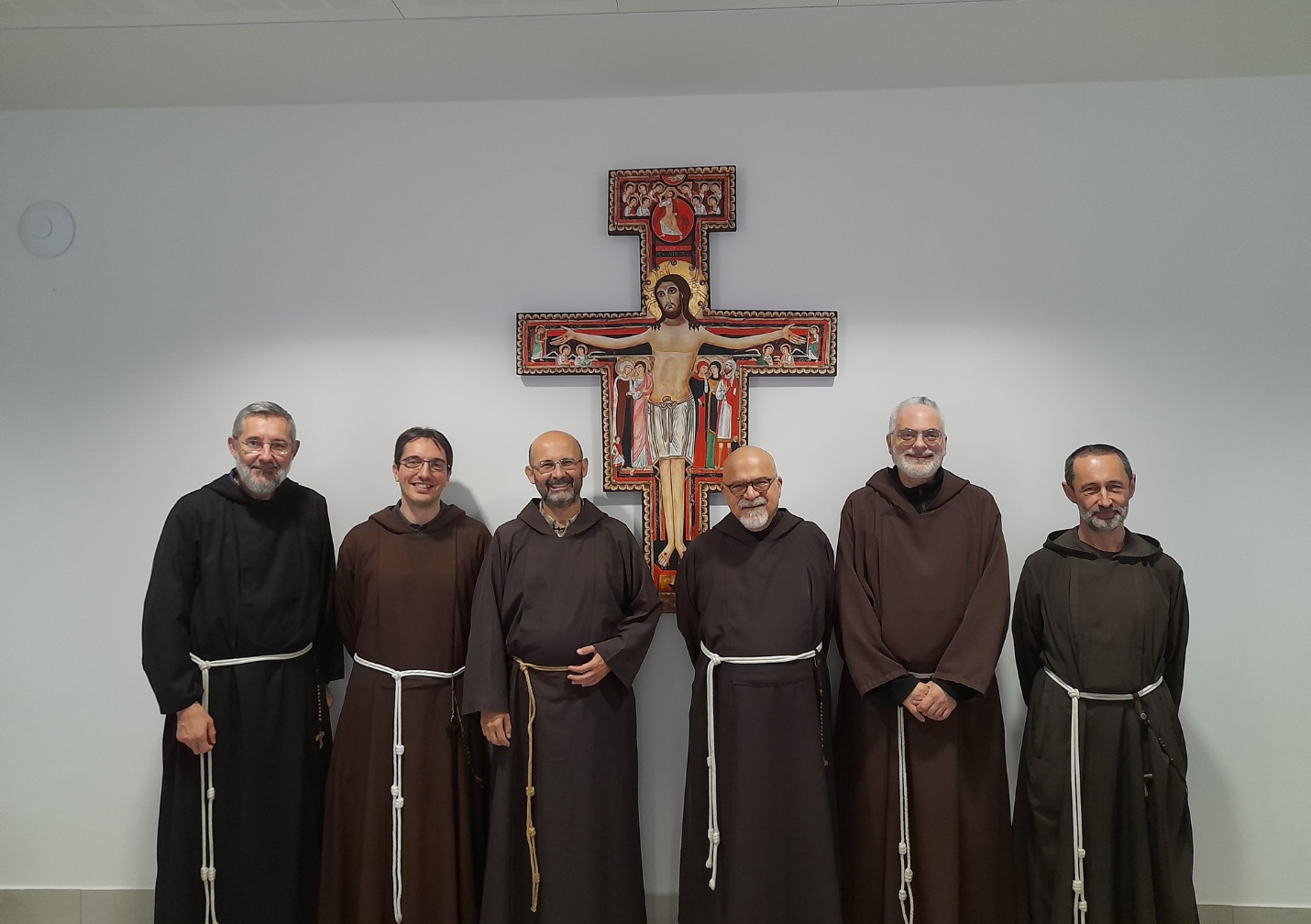