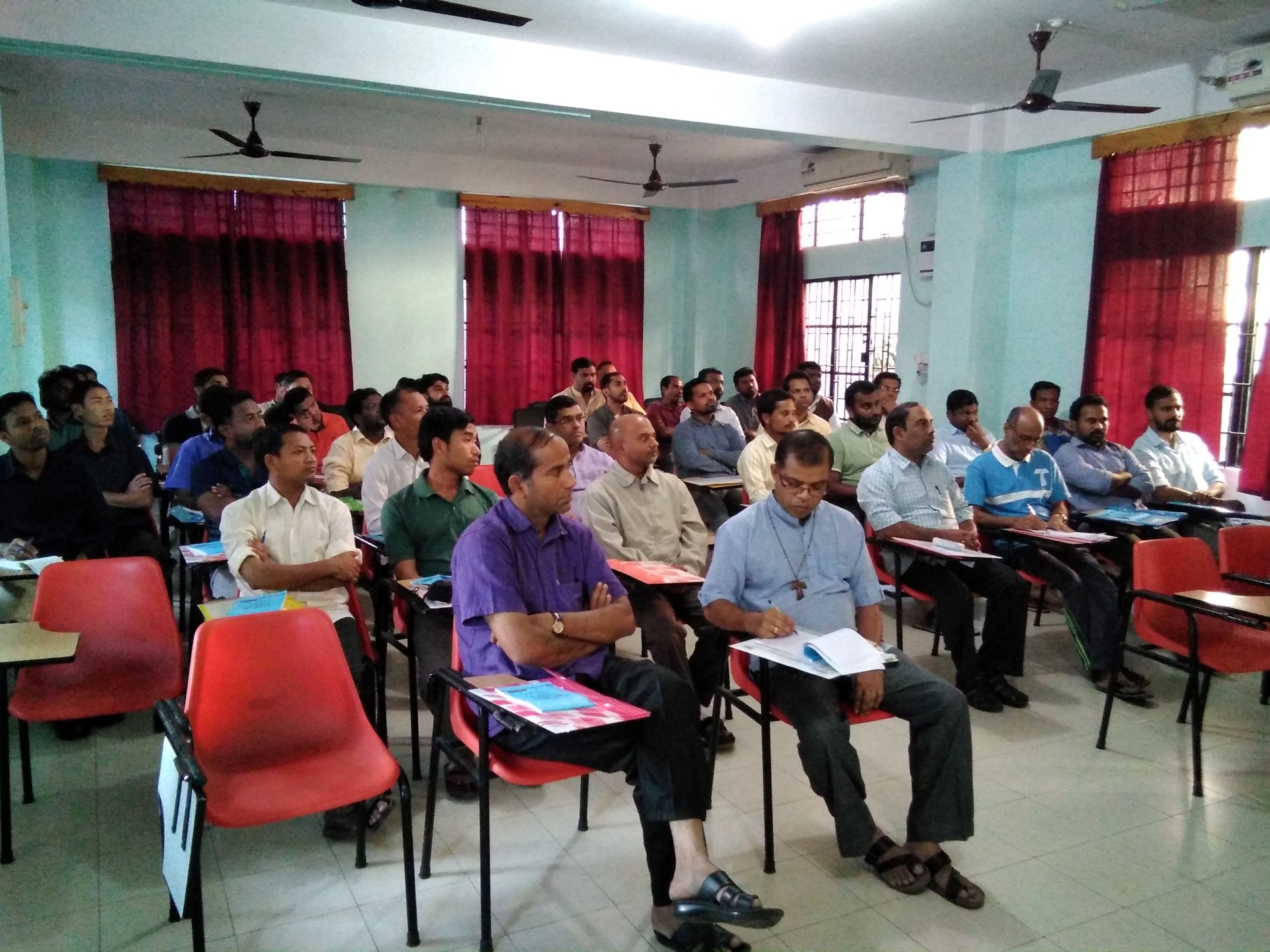 Nirmala Madha Custody has welcomed the Formators and other brothers during this lovely season of Advent. The climate here is pleasant and the friars here are all missionaries reaching out to thousands of people in the remote villages, in Jesus name they bring hope in a Franciscan Capuchin way.

41 Capuchin Brothers, most of them formators and friars from Various parts of India participate in the Formators Training and the ongoing formation course. It helps to update themselves in Franciscan Spirituality, Spiritual Discernment in Franciscan Perspective, Social Media, Human and Psychosexual affectivity and Spiritual Integration. 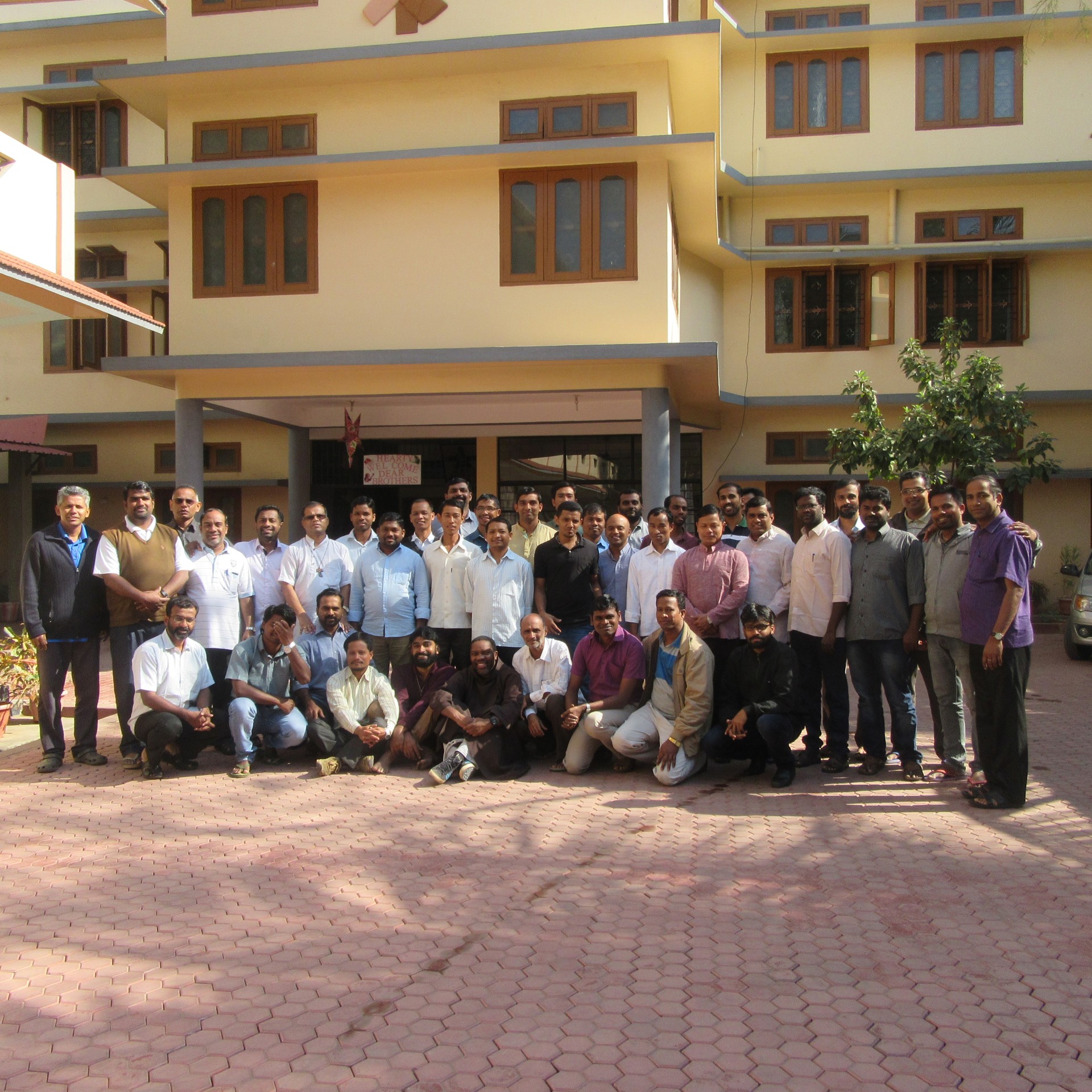 Br. Michael Fernandes, the General Councilor for India has inspired them on Spiritual Discernment and Leadership. A Capuchin is a servant leader like Jesus with mutual love generating a new future.

Br. Joaquim Hangalo from General Curia conducts sessions about the Guidelines on the use of Social Media. In a world where media is attempting exclude relationships we need to use the media in a positive way to include every member of the community in fraternal rapport. Hallmark of Franciscan leadership thus springs from littleness and leads to commitment towards the growth of others.

Br. Prince Valliakunnel introduced the Second Chapter of the Ratio and conducts group discussion on it. The members are given time to read the text and give their feedback on it. God is new and expects us to speak new language and have new fraternal attitudes. Ratio will lead us in this path. 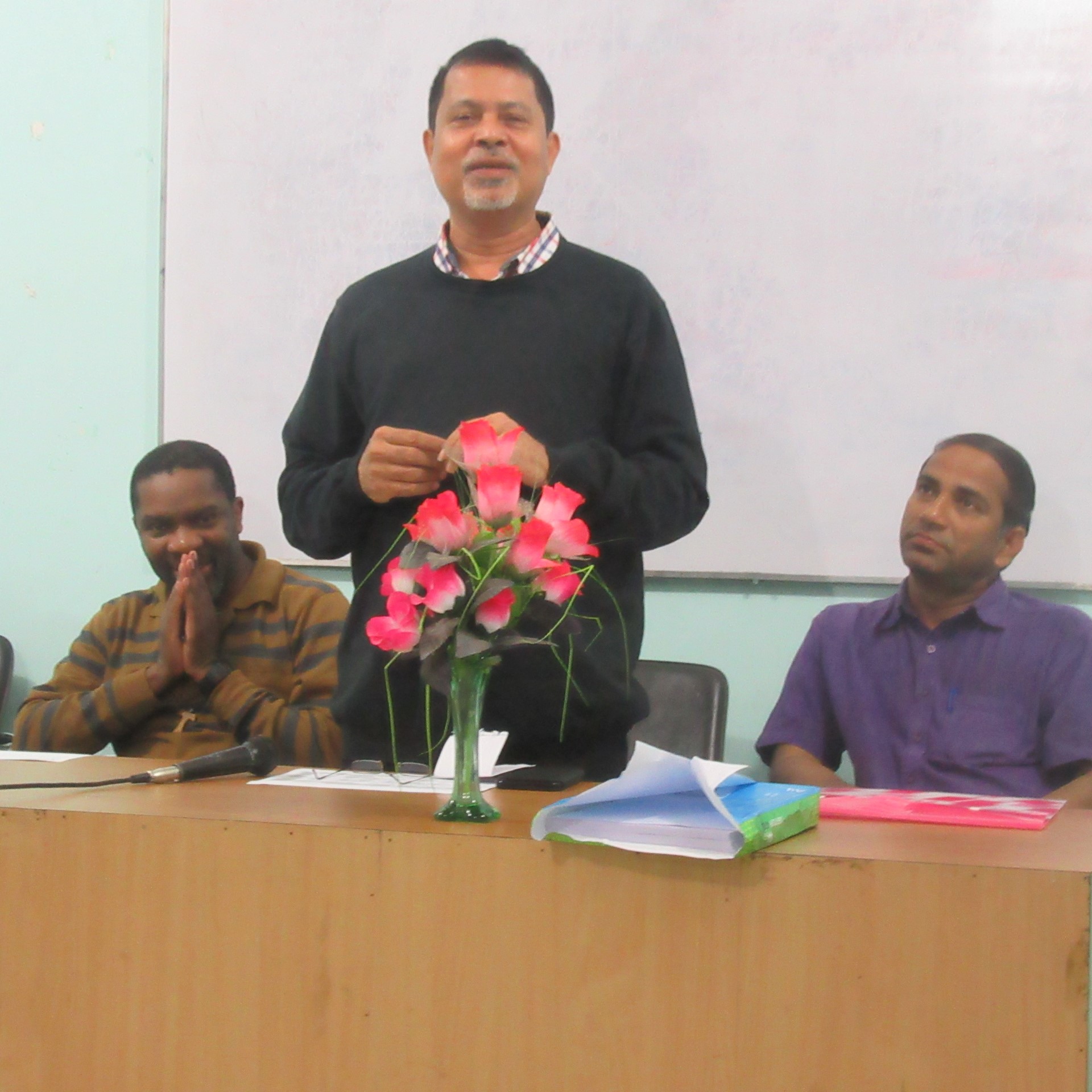 Br. Charles Alphonse leads them into an inner journey with his reflections on Affective psychosexual maturity and healing meditations. Making an inner journey will help us become more human and positive. Healing the past wounds with self-care and regular time for silent contemplation will reshape our brain and mould our heart in affective fraternal living.

On 7th December they visited three Capuchin formation houses belonging to the Custody and experienced the fraternal hospitality of our brothers over there.

Br. Mathew Kallidaikkal the Custodian has made the necessary arrangements to make the stay pleasant and he himself is also participating in some of the sessions adds more significance and fraternal spirit. 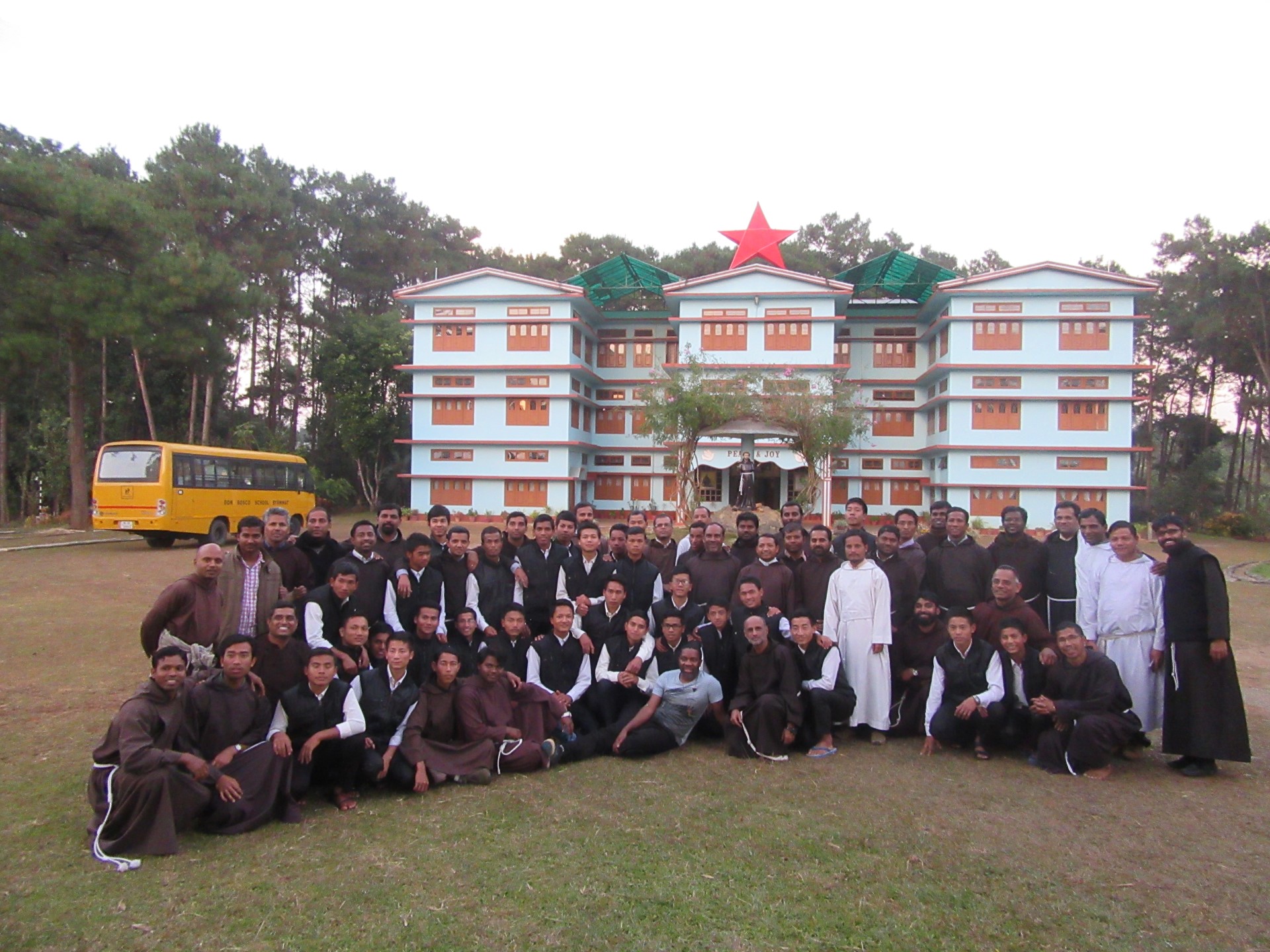