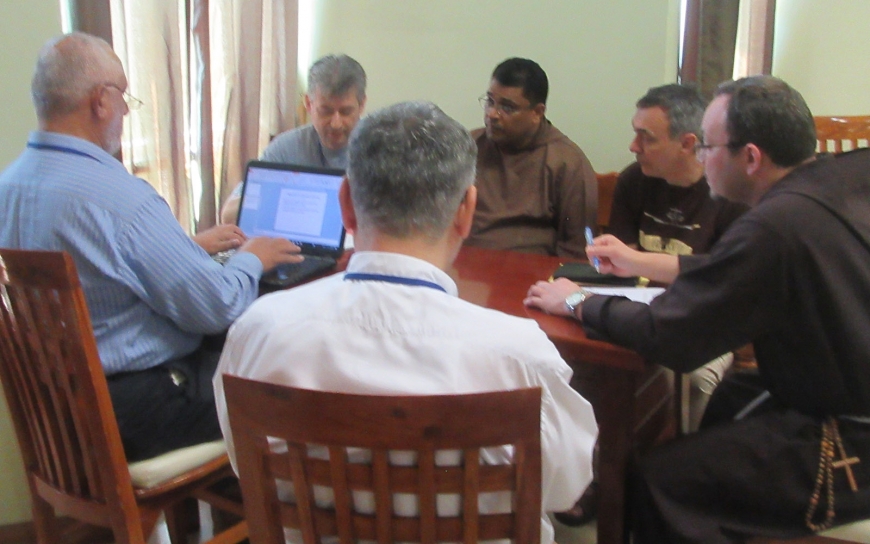 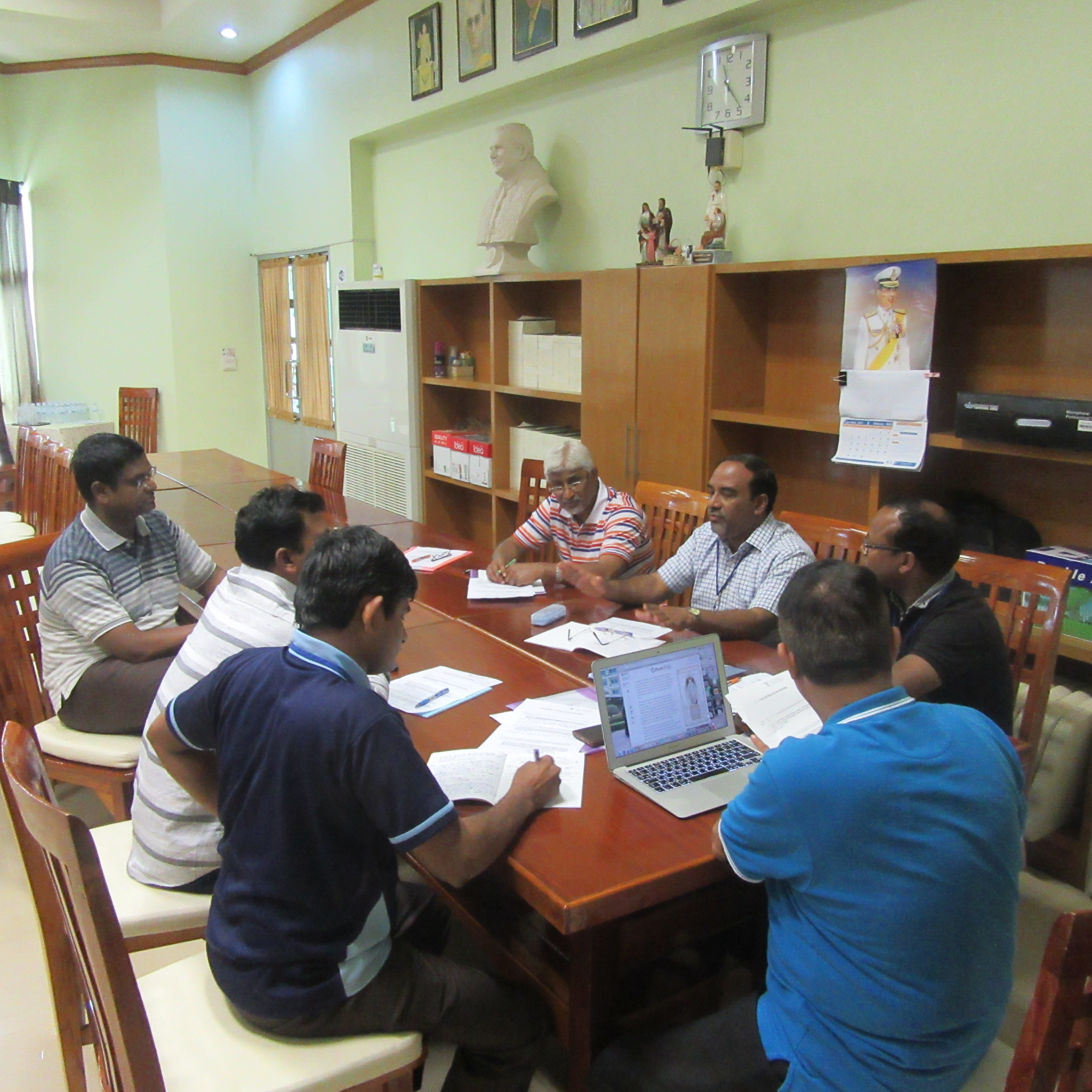 They were divided into four groups and in the group work the participants contributed a lot with their rich insights about the 3 annex documents presented and also about the issues concerning Formation in each of their cultural contexts. 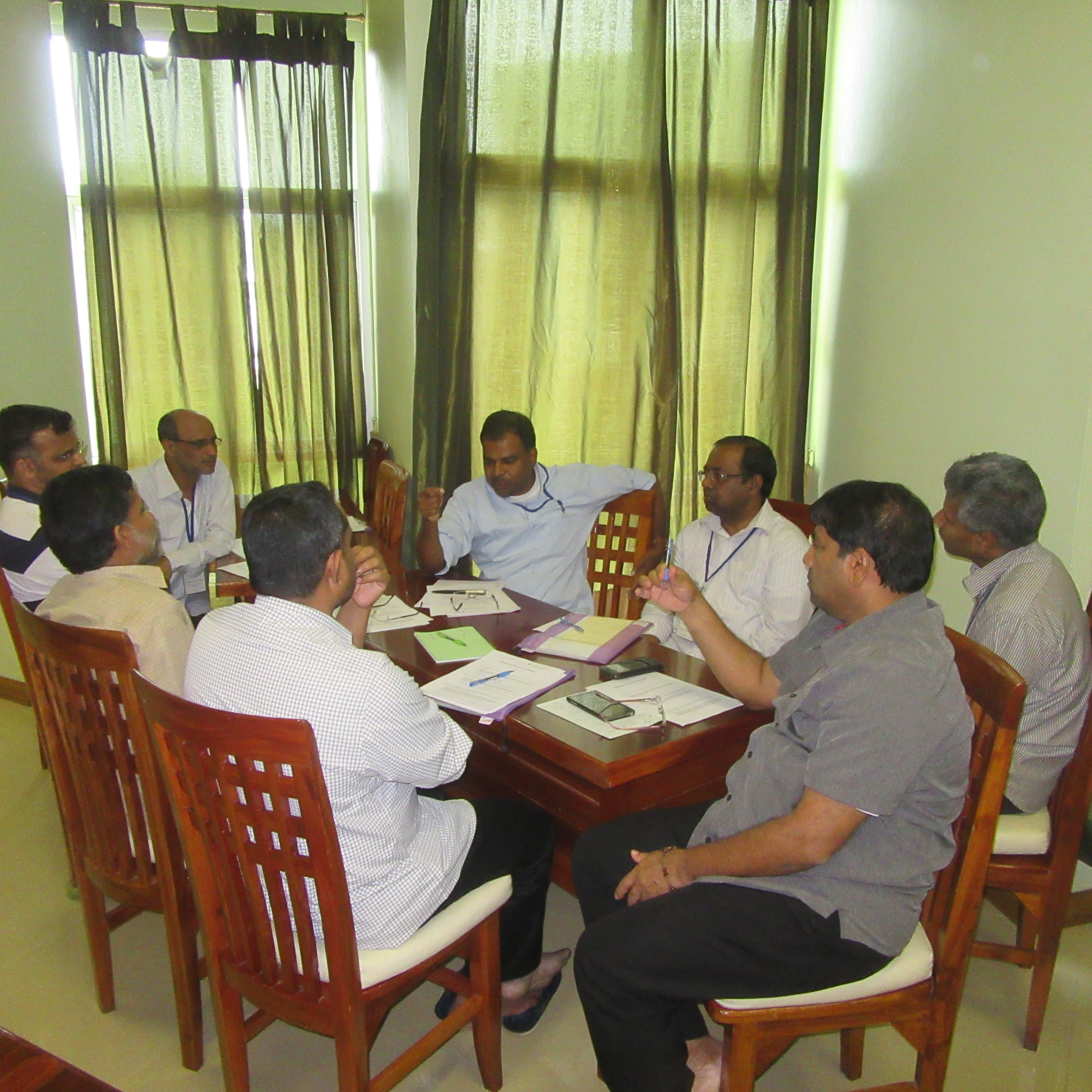 Brs. Valentine Gompok, Praveen Kumar, Wilson D’Souza and Abid Habib as secretaries did a great job in presenting the summary reports of the group discussions held on each day. 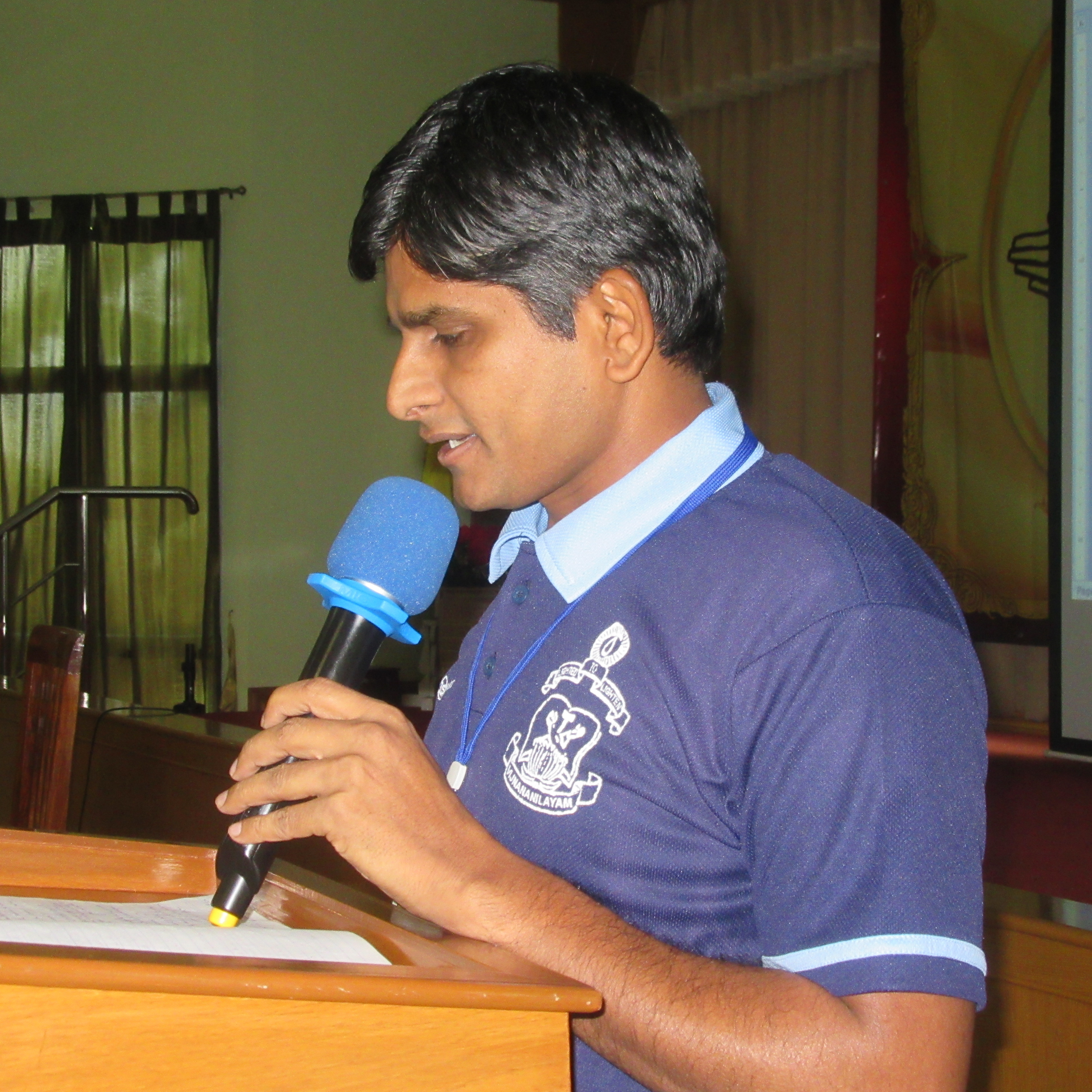 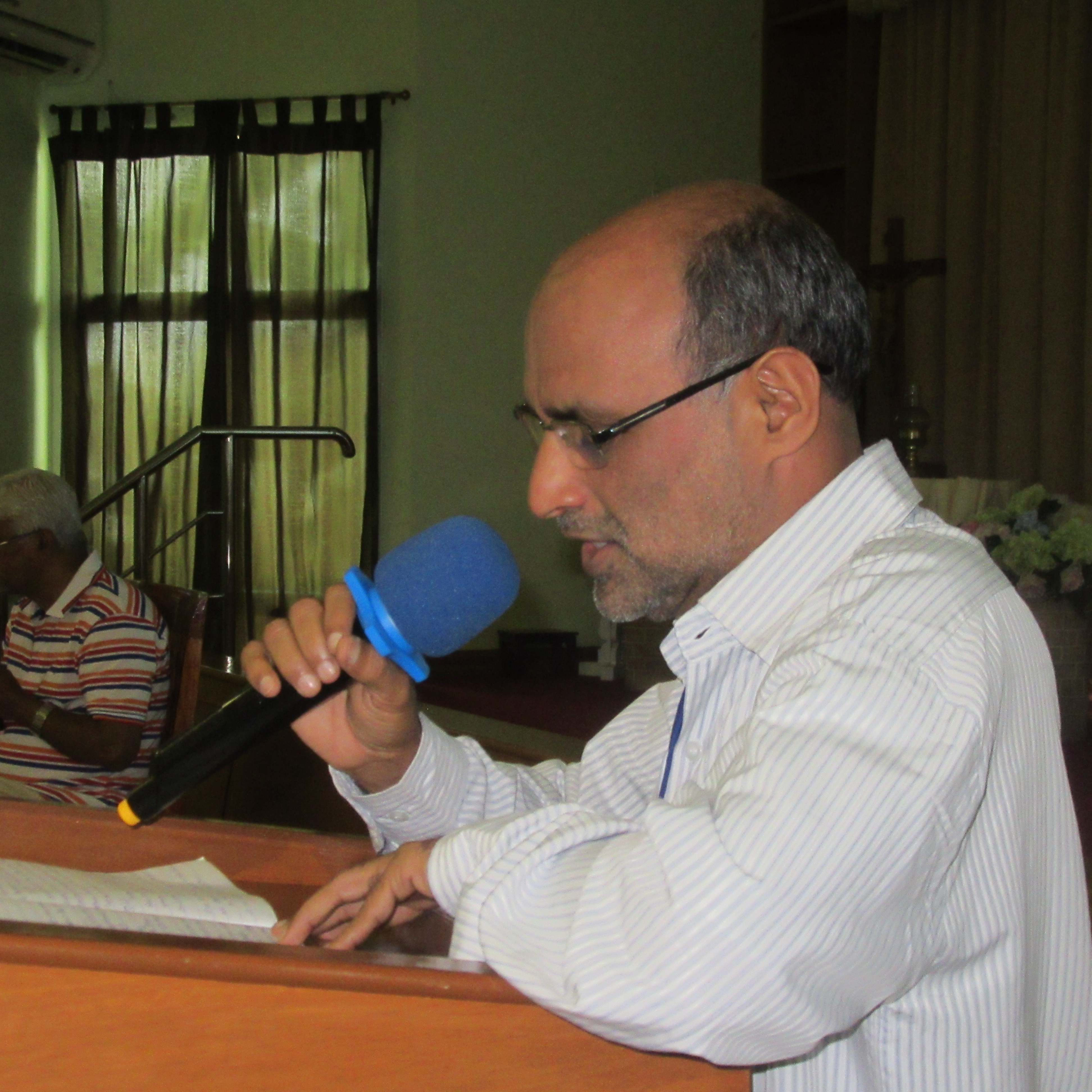 On 28th night they had the possibility to meet at the Conference level to discuss about the formative experiences and particularly how the collaboration between the jurisdictions could be improved.

On the last day that is 2nd March Br. John Peter Vallabadoss presented synthesis along with his personal feedback on the entire meeting and its insights. The Order is looking the South-East with its multi-cultural and complex global realities. While highlighting the importance of cultural sensitive approach in our formation he pointed out that re-rooting in the Asio-pacific context is a big challenge because most of us satisfied with what we have received from the Western Theology. Capuchin life has a future and not expecting a savior from the Father land, one has to internalize the founding values of our life. From concrete cultural and concrete realities we have to differ and contribute. Taking note of our goodness and limitation we have contribute to world at large. 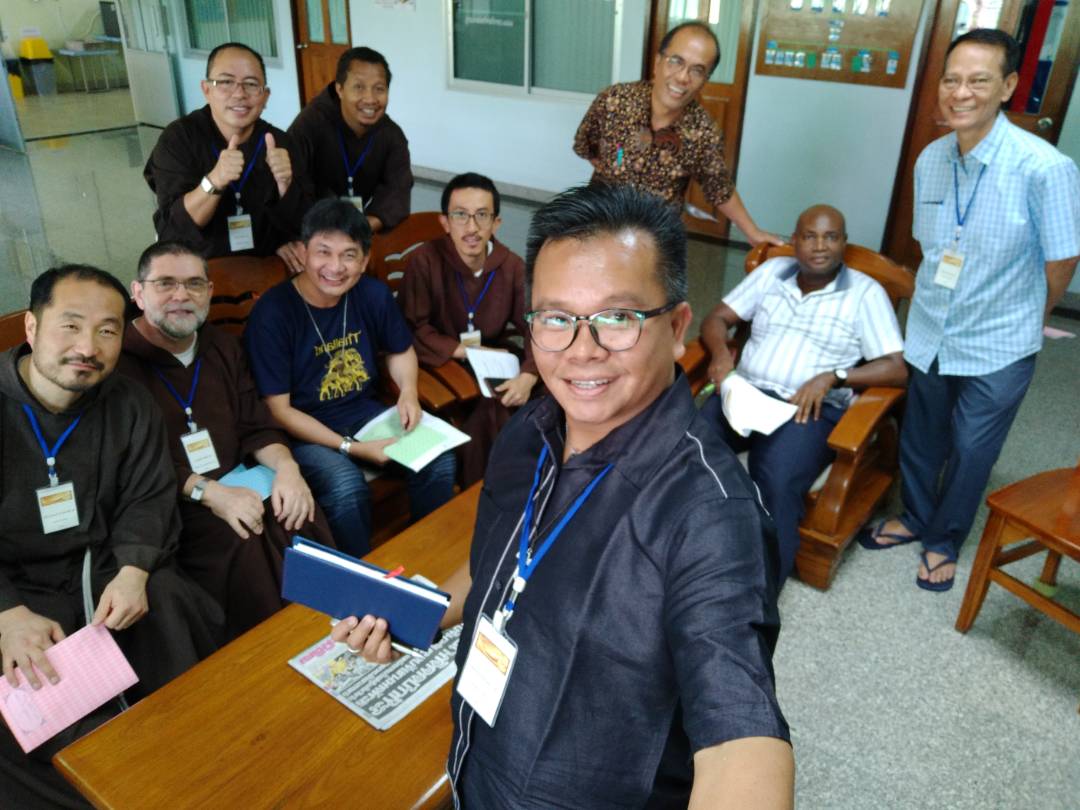 Br. Michael Fernandes in his concluding speech thanked the participants for their valuable contributions and also responded to the questions of the participants. He invited the Formation Secretaries to further encourage the Formators and other members to read the Drafts of the Ratio and send the feedback to the International Councilor for Formation.
In the afternoon they had a cultural tour to Bangkok organized by Br. Walter. It was a great moment of knowing the richness of Thai Culture, its religion, traditions, art and heritage. 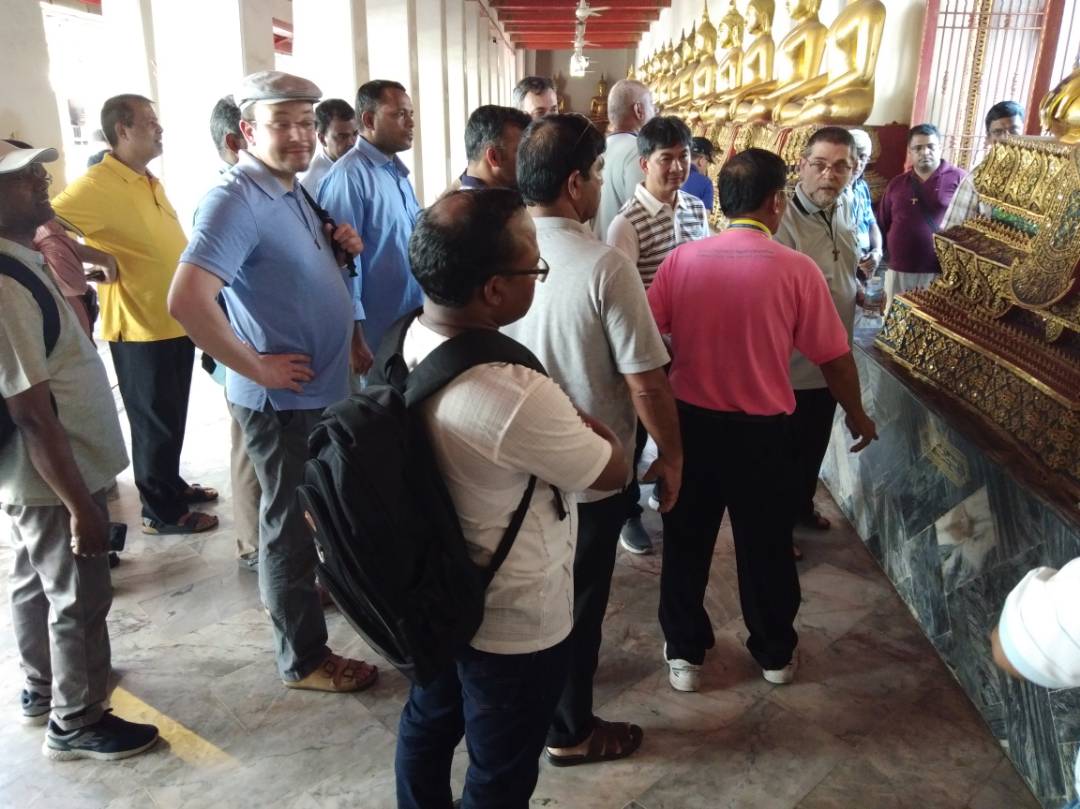 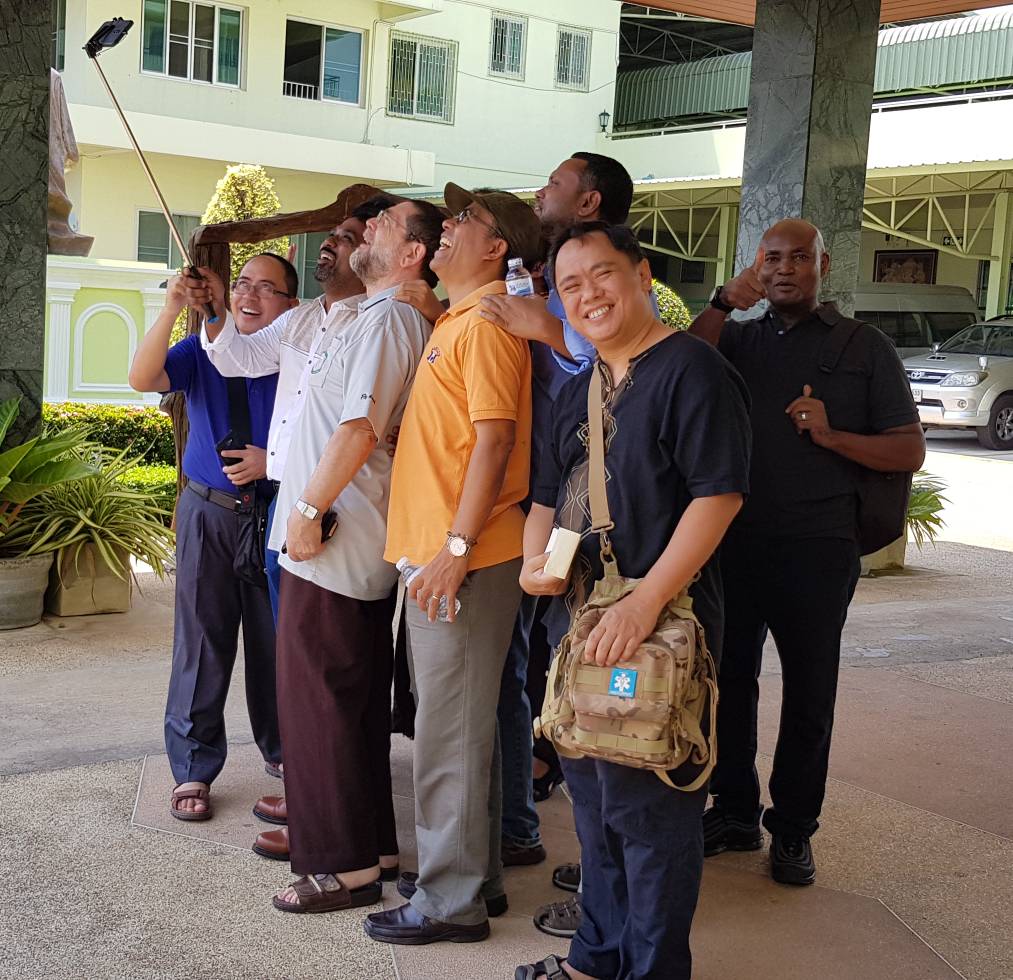 Thus with fraternal living, praying together, group work, mutual sharing and social visits the time spent there was worth the pain. Br. Joel De Jesus has presented a summary report of the whole even in a written form and this text will be made use of by the expert committee to further work on the Ratio Annex documents. 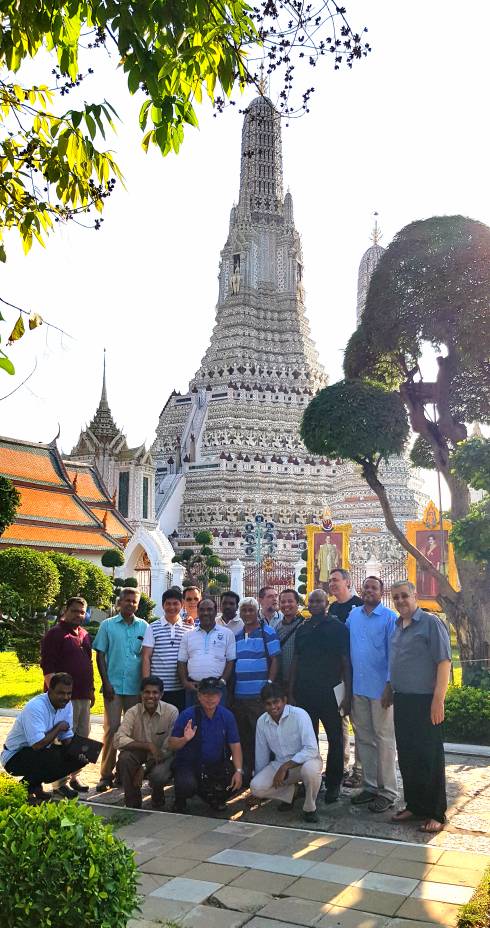 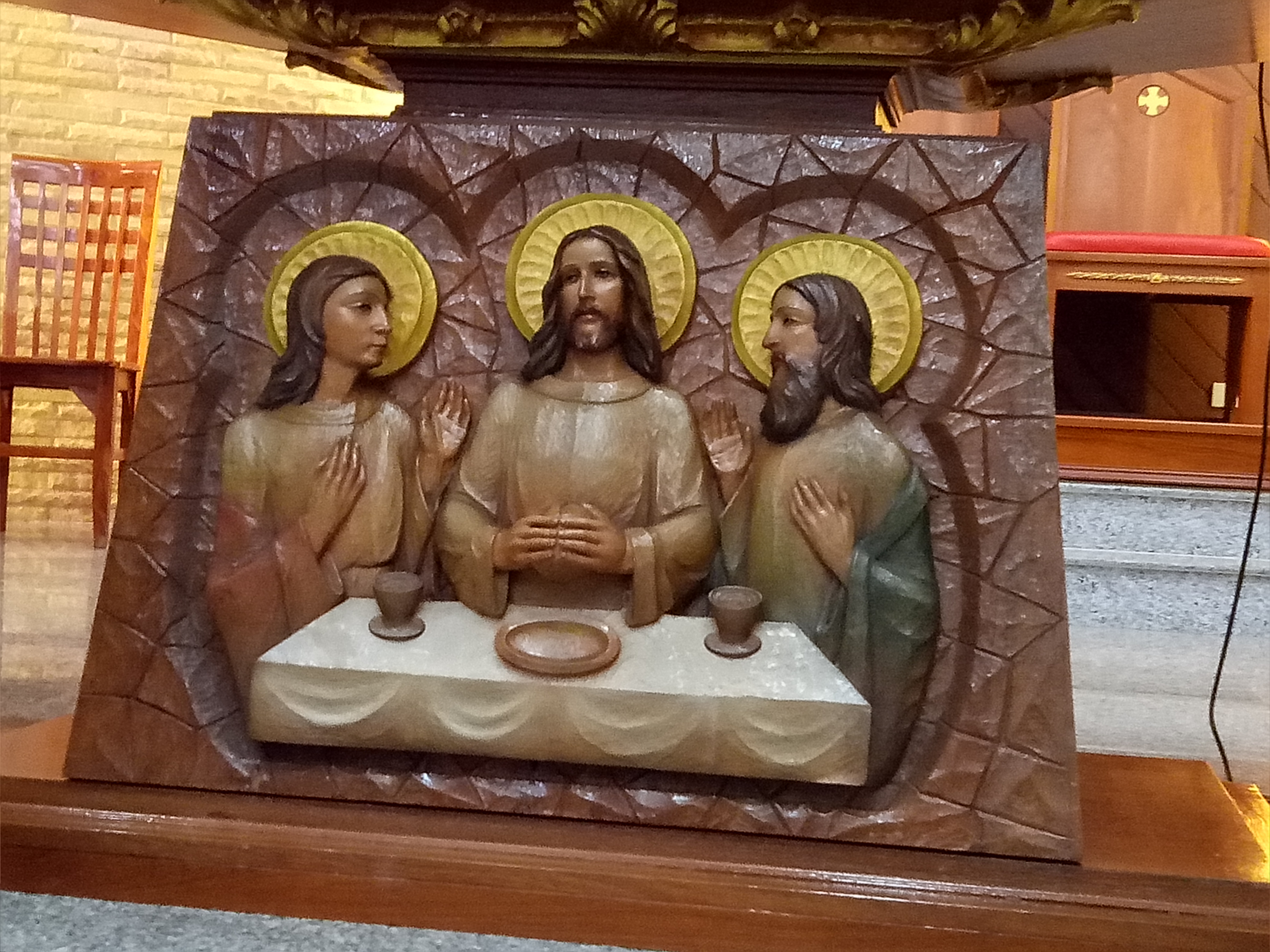