Guatemala (11-14 July 2017)
“It is for the first time, we, the formation secretaries each jurisdictions from whole of America, have come together and we cherish the fellowship,” was the spontaneous response of one of the participants of the Continental Meet for the Ratio in Guatemala. The objective was to discuss about the 3 annexe documents of the Ratio of our Order, get to know about the contents of the 3 Chapters of the Ratio, listen to our General Minister Br. Mauro and listen to one another about the formative realities of the respective jurisdictions. And thus it was an opportunity to get the update about Ratio preparations. Each presenter of the 3 annexe documents came out with three priorities for group discussion and feedback. 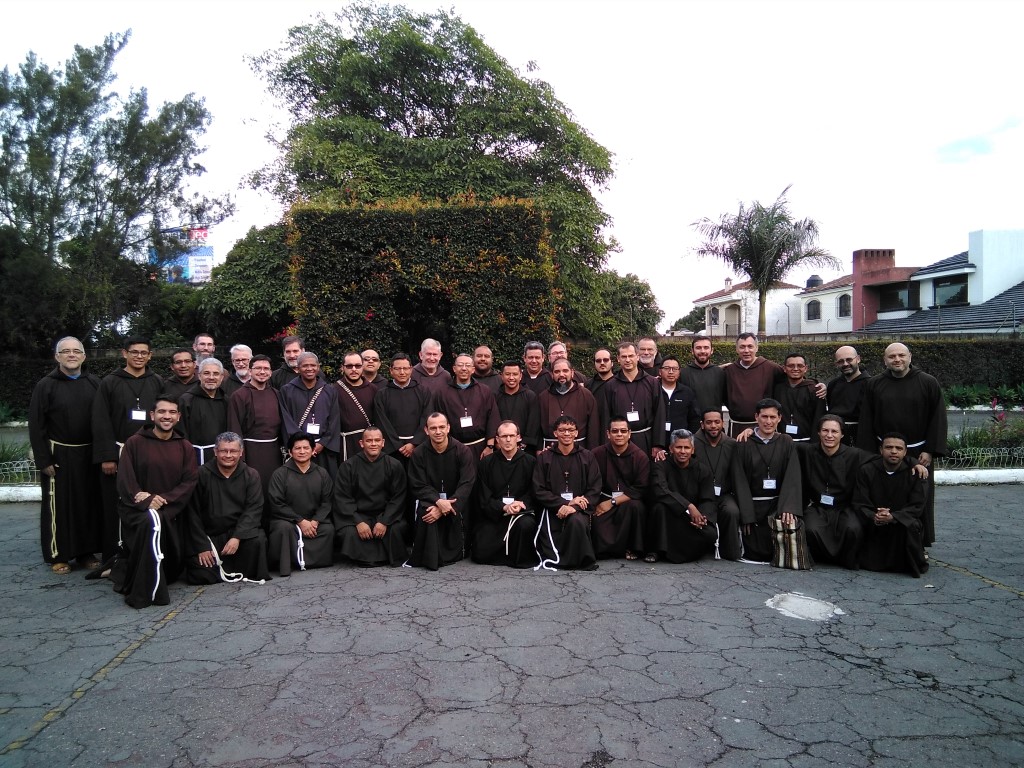 Quality time with Brothers
Each day gave the participants the possibility to reflect on the Sacred Scripture with a particular theme introduced by Br. Milton a Bible Scholar from Gautemala, meaningful liturgy organised by Br. Mariosbaldo and team, Br. Estuardo, the Custodian and other friars of the Custody were very thoughtful in creating a fraternal atmosphere with their generosity and hospitality. 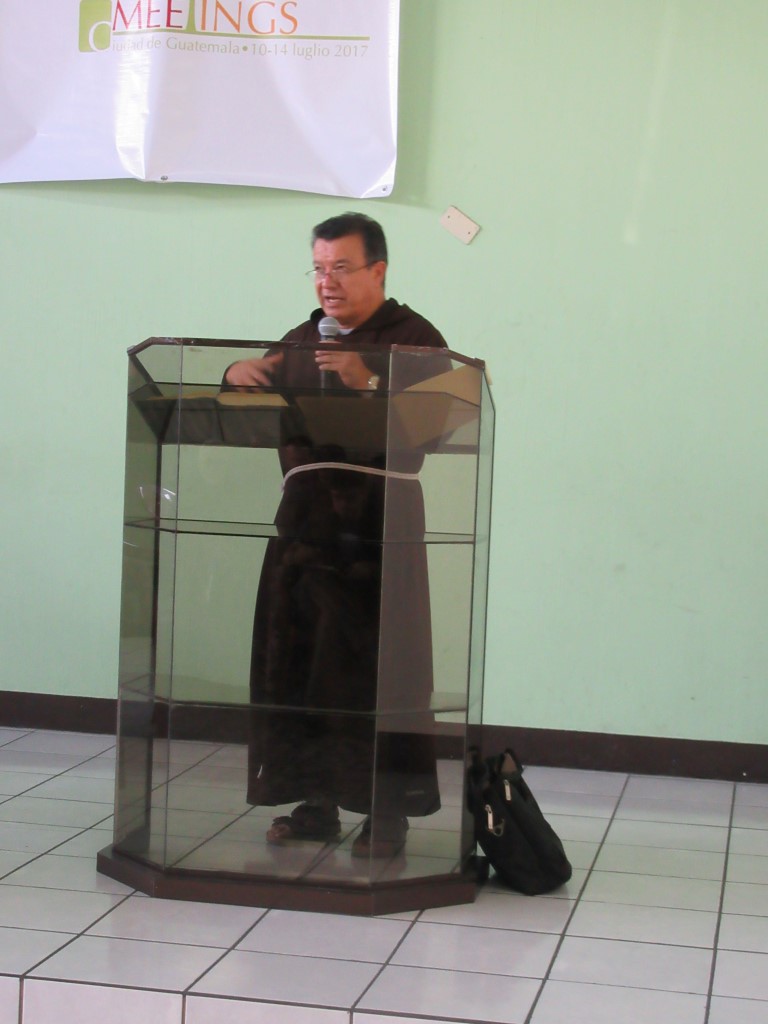 Around 42 formation Secretaries from conferences of CCA, CONCAM, CCB, NAPP gathered at the Cleretian Retreat Centre in Guatemala. 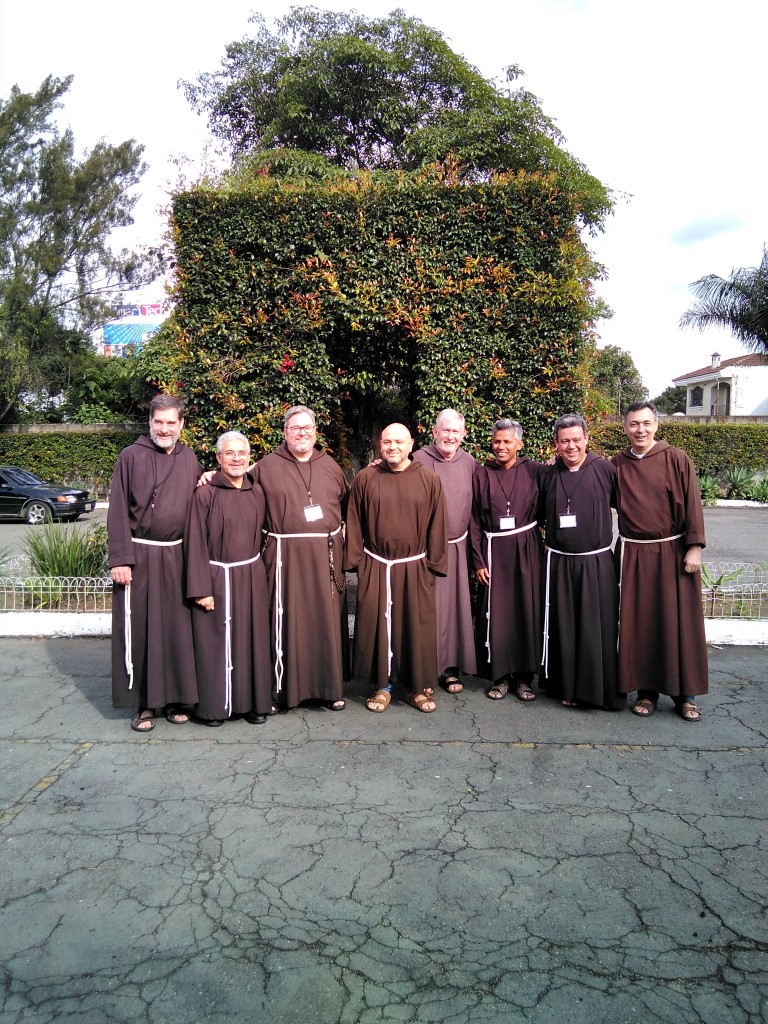 First day was dedicated to the sharing about the formative realities and a briefing about the 3 Chapters of the RATIO by Br. Jaime Rey. The second day was for to reflection on Affective Maturity and Integration, it began with an introductory note by Br. Mark Schenk, the General Councilor for NAPP who introduced the theme of Affectivity and its importance to our fraternal living. It was followed by the presentation on ‘Psychosexual Affectivity & Integration’ by Br. Charles Alphonse. He highlighted how we need to grow into affective integral maturity getting insights from the human sciences along with the Franciscan Theology which is asking us to take a very positive attitude towards our body and attempt to live an integrated life. The third day dedicated to the reflection on Interculturality began with an introduction by Br. Evandro on the importance of our Cultural diversity and Br. Mauro our General Minister presented his reflections on Interculturality and particularly situating it on our Franciscan Traditions. As Capuchins we are blessed with the rich traditions of inculturation and missionary zeal to get rooted in the local culture while respecting our own cultural identity. And it was followed by group discussions with the three priorities based on the themes. 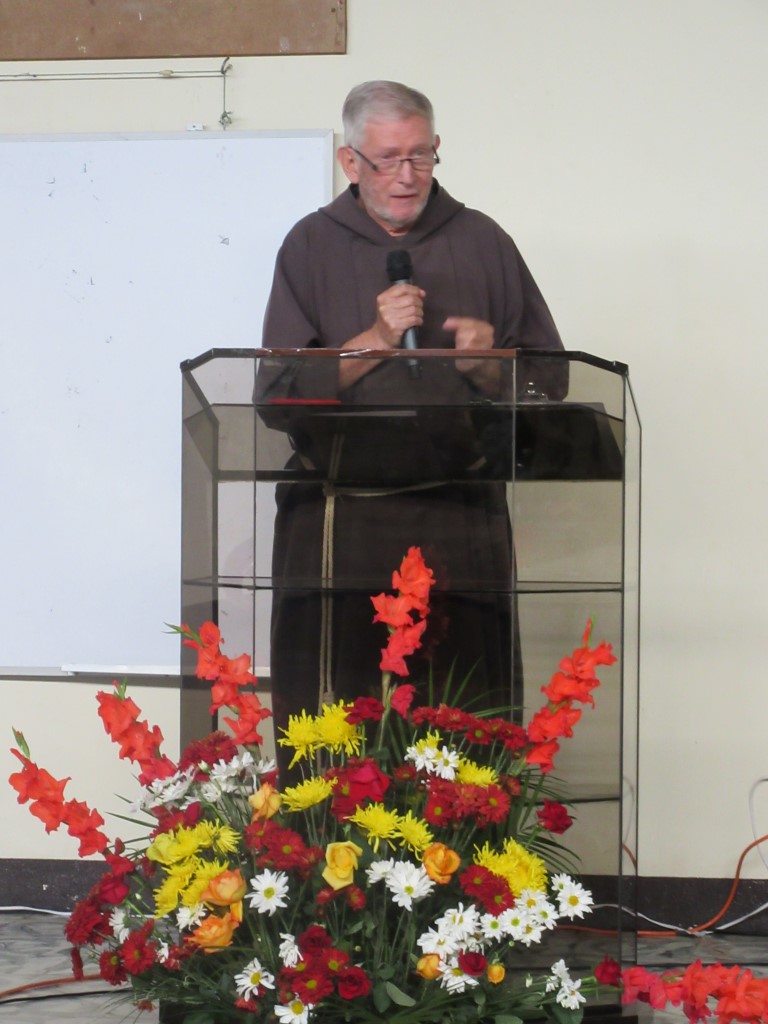 The Fourth day was dedicated to Ratio Studiorum. Br. Prospero shared about the importance of having a common formation programme with a clear Franciscan identity. Br. Jaime then presented his rich reflections on our Formation Programme which should have a basic structure with 5 dimensions and ratio’s importance to give a common Franciscan Paradigm for our Formation. And it was followed by group discussions and synthesis of all the reflections so far had in the past days. The group also came out with the summary document which contains suggestions and feedback to the Ratio Documents. 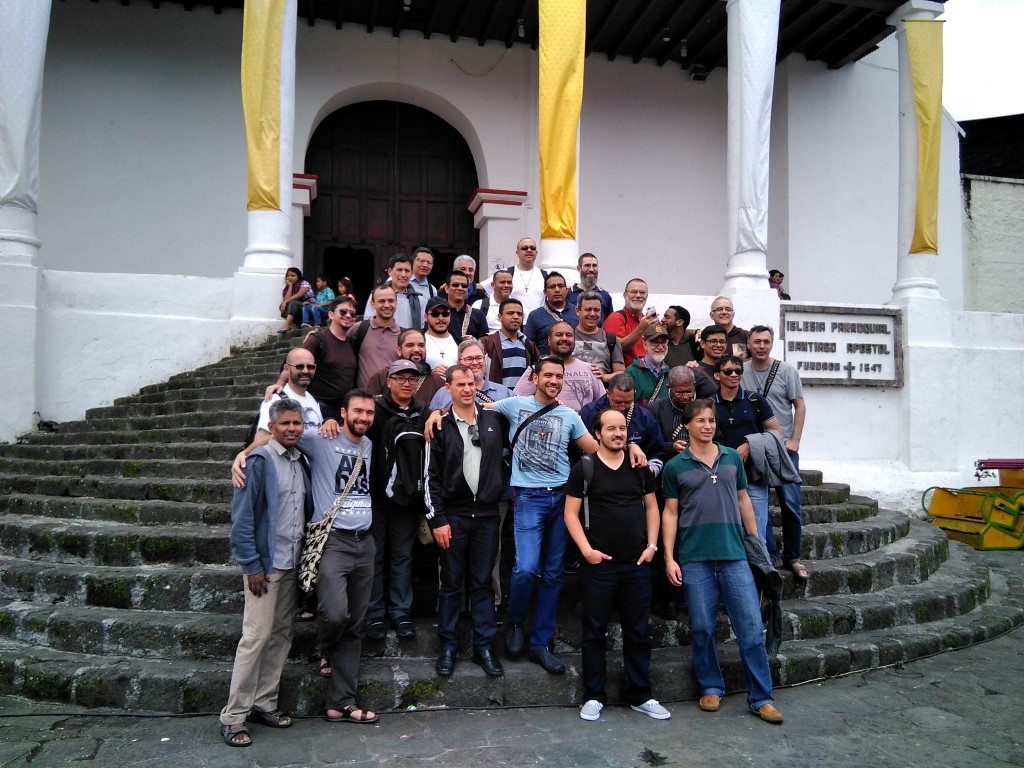 Day of Brotherhood: Fifth day was made meaningful by a pilgrimage to St. James Shrine where we also prayed at the tomb of Fr. Stanle Rother a Martyr from the US who laid down his life to defend the cause of indigenous people. We made special prayers for the success of the Ratio and other formative initiatives of the Order along with spending time in silent contemplation. Since it was surrounded by beautiful lakes, it also helped us to relax and enjoy the company of brothers and the local indigenous people. 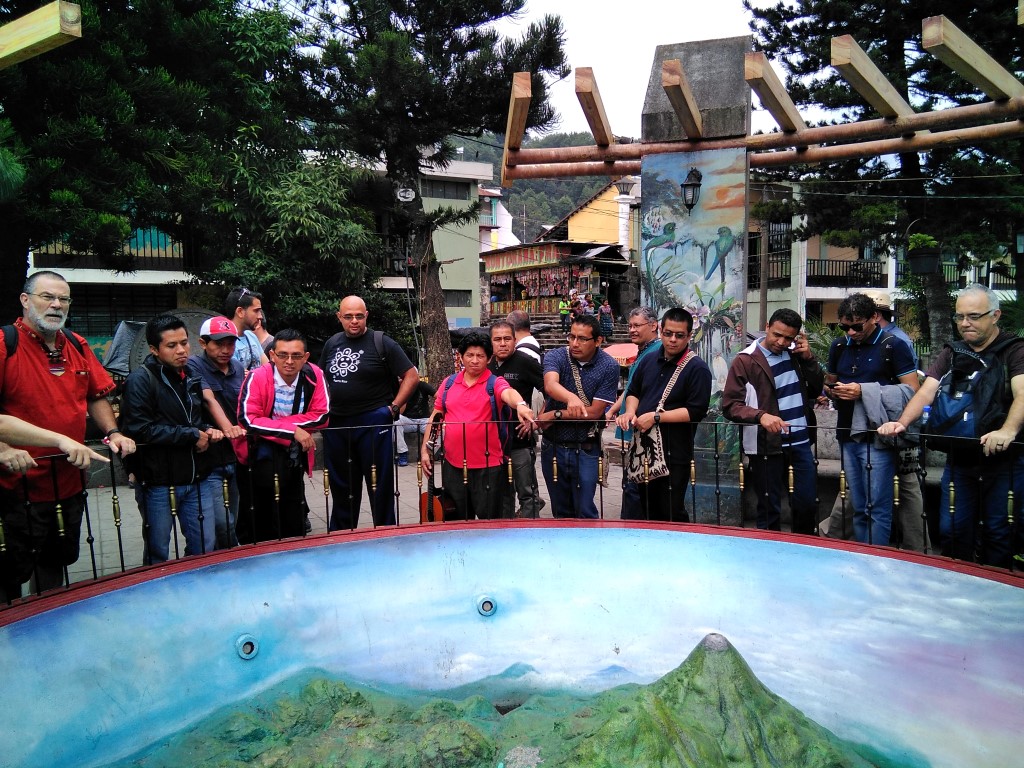 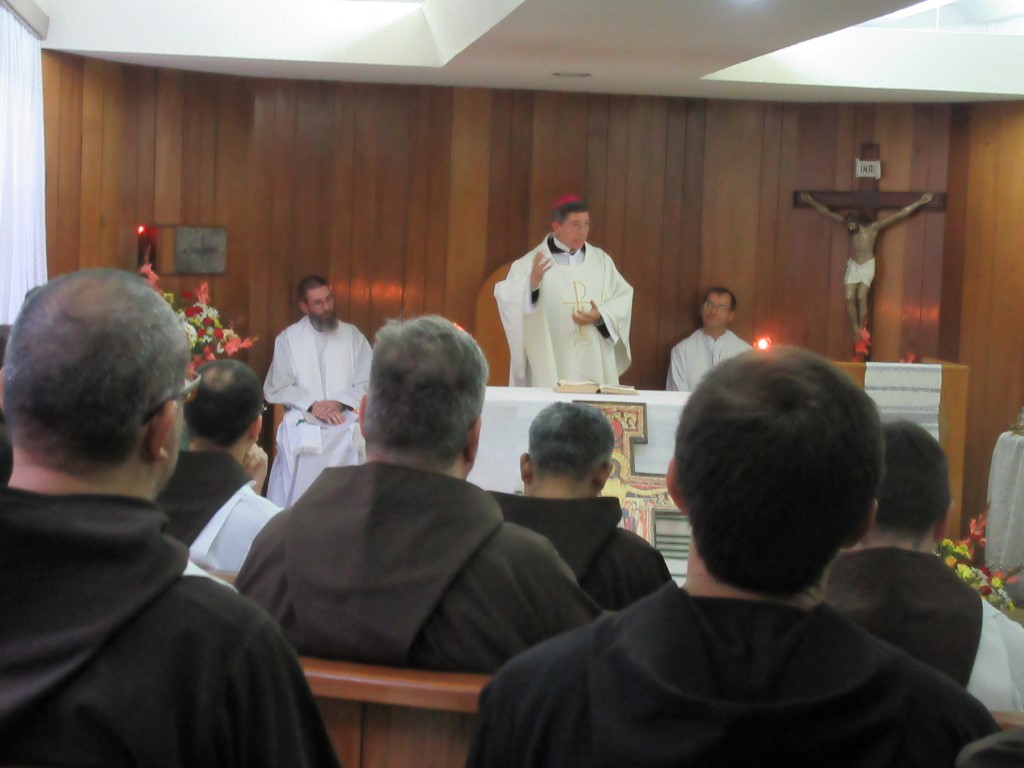 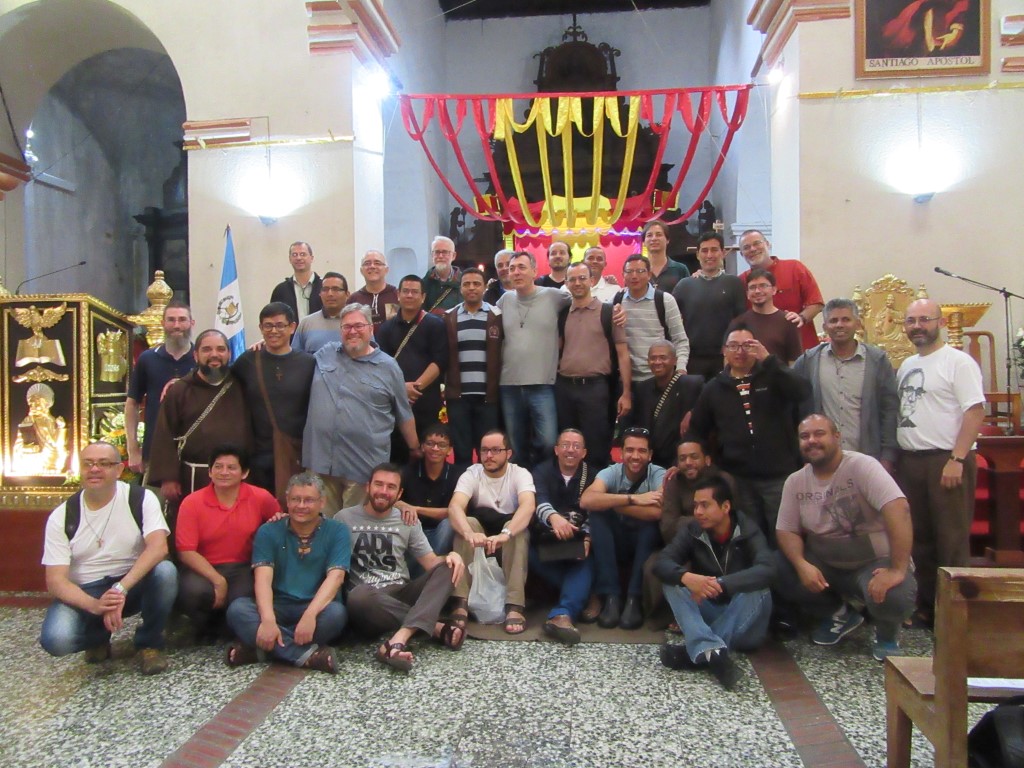 So on the whole it was a time of reflection together, inputs which challenged the members to be informed about the current trends and updates in theology, Franciscan Spirituality and human sciences. It is now their responsibility to share with the brothers of their respective jurisdictions the deep insights received from this continental coming together of Capuchin Brothers and inspire the members participate in the preparations. 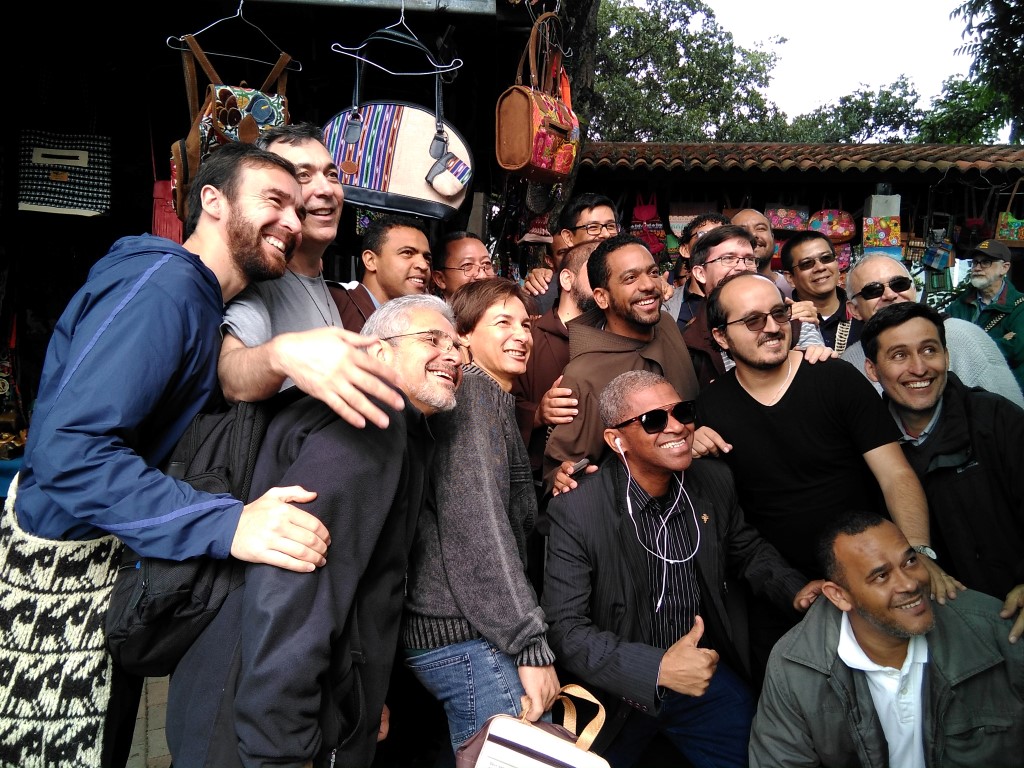 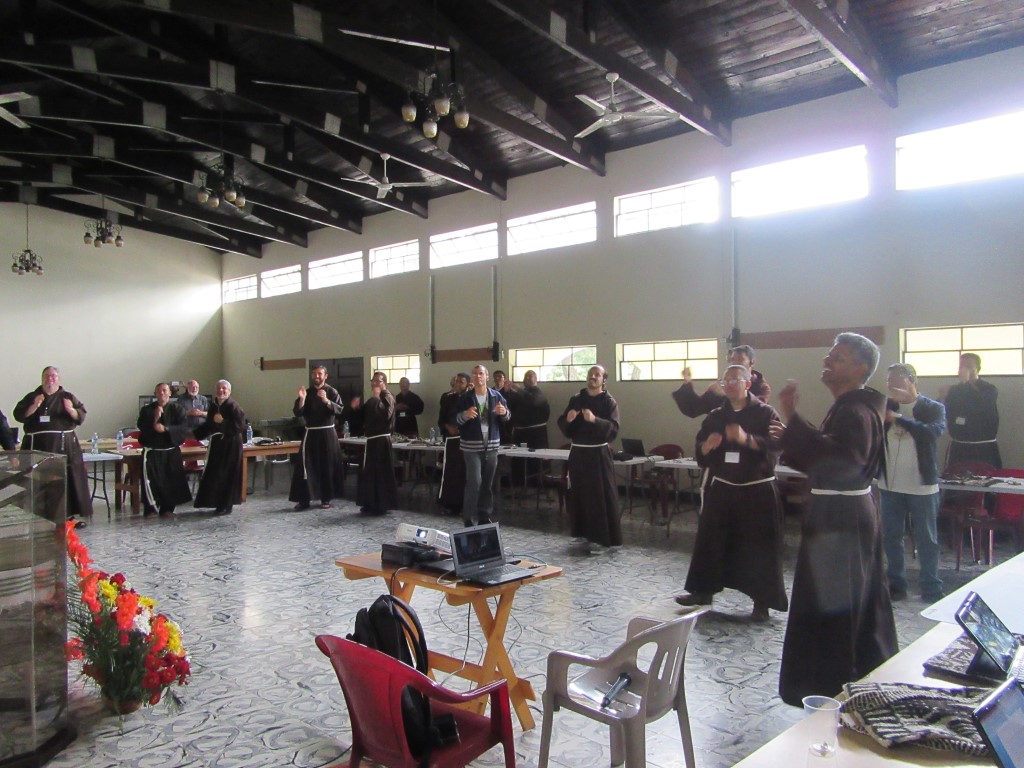 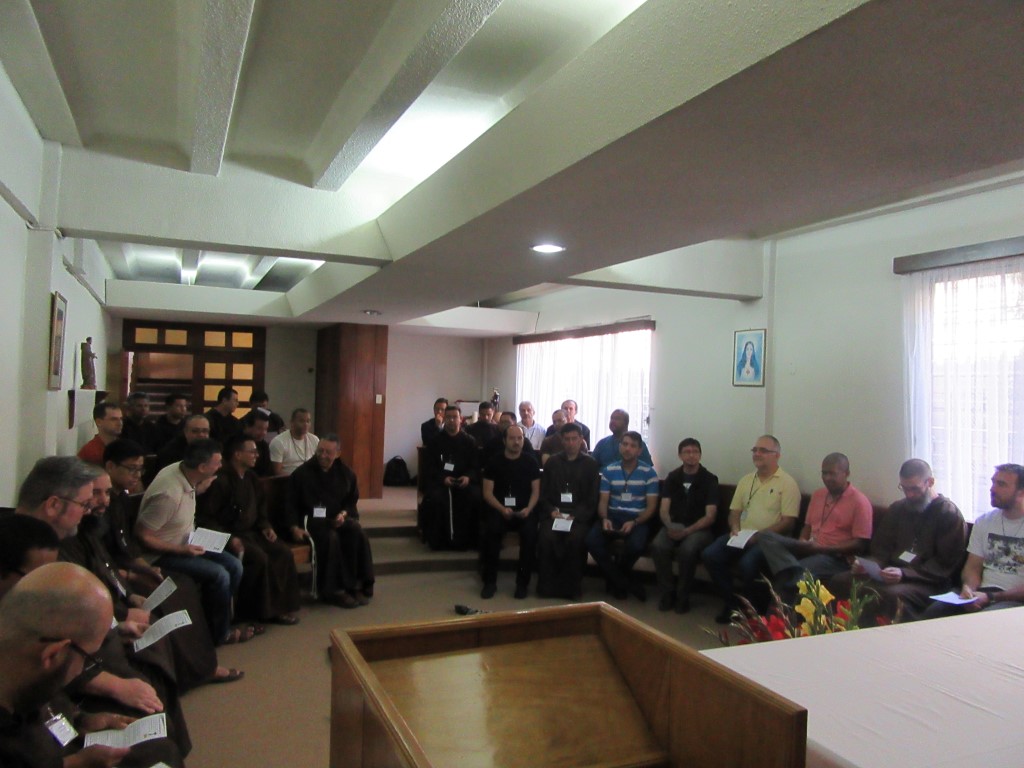 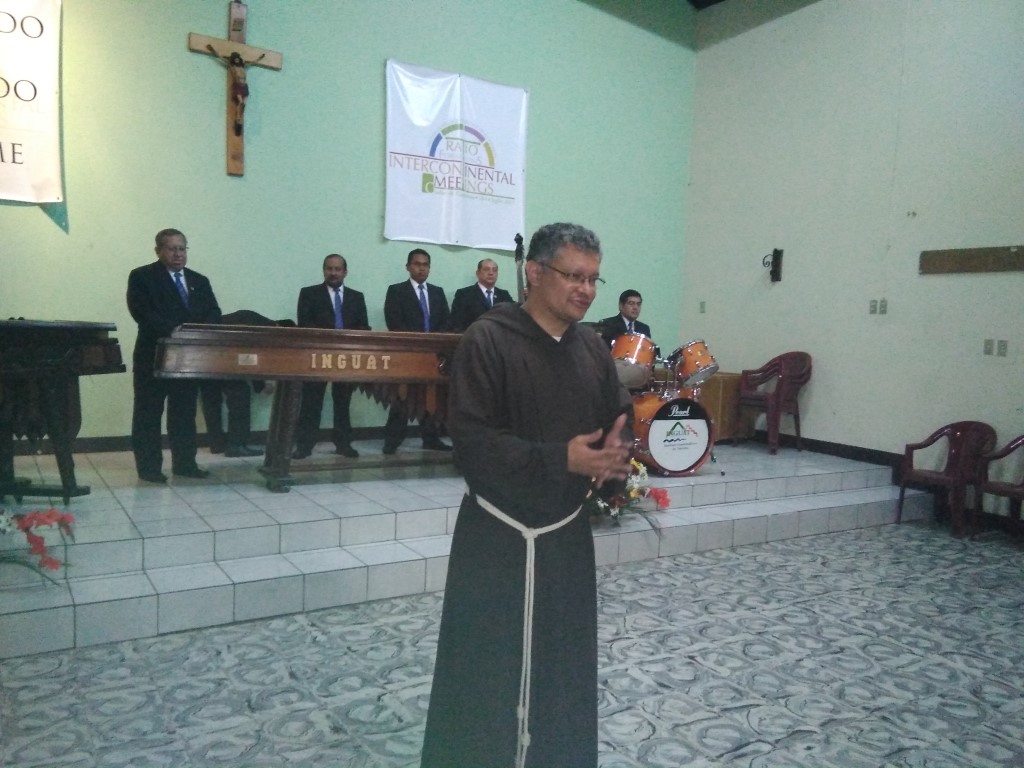