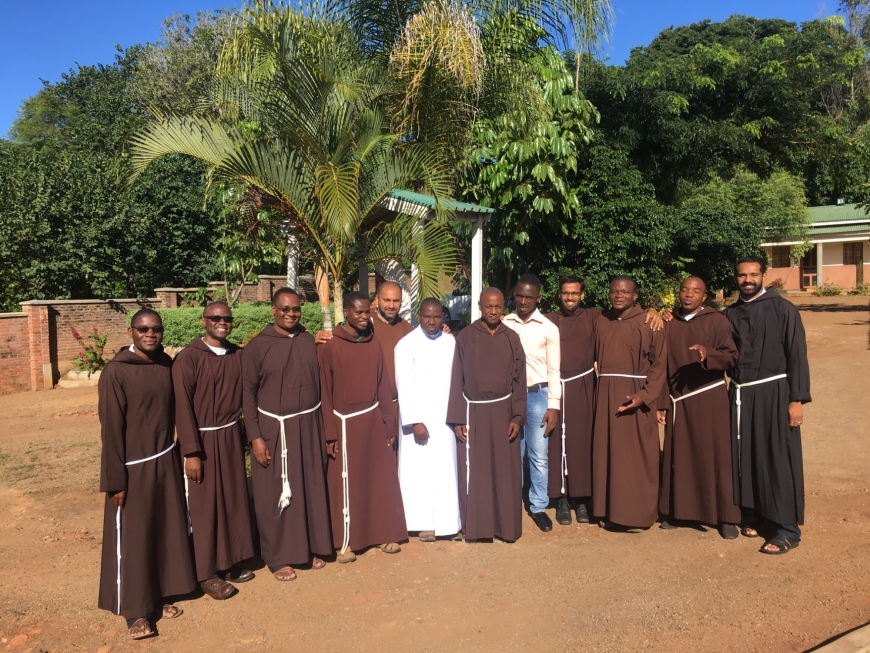 JPIC as a Way of Life for Franciscans: Celebrating the 800th Anniversary of the Encounter between St. Francis of Assisi and the Sultan in Damietta

A training workshop on Justice, Peace and Integrity of Creation (JPIC) was held on 22-27th April 2019 at Njungwi Carmelite spiritual center, Zomba, Malawi. The theme of the workshop was "JPIC as a Way of Life for Franciscans: Celebrating the 800th Anniversary of the Encounter between St. Francis of Assisi and the Sultan in Damietta, Egypt". A total of 30 participants attend the training including twelve Capuchin friars from the custody of Malawi. Others included Franciscan Missionary Sisters of Assisi (FMSA), the Carmelite Missionary sisters (CMS), the Benedictine Sisters, and the Daughters of Wisdom sisters (DWS), the Order of Secular Franciscans (OFS), and some diocesan seminarians from Zomba Diocese.

The main objectives of the workshop was to animate and form our Capuchin friars and other Franciscans  in the values,  theory and practice of JPIC. Moreover the workshop was used to launch the celebrations of the 800th anniversary of the encounter between St. Francis of Assisi and the Sultan in Damietta. Participants were trained on such social issues as Human rights, peace building and conflict management, JPIC values, Care for the environment, Interfaith dialogue, advocacy, networking and mobilizing strategies among others. A special focus was put on tackling extreme poverty, corruption, early marriage and school dropout in Malawi.

Many participants identified Child marriage as one of the greatest challenges faced in their missiona. According to UNICEF , about 46 per cent of girls in Malawi are married before the age of 18, and 9 per cent before the age of 15. The main drivers of child marriage are poverty, cultural and religious traditions, and peer pressure. Child marriage is often associated with limited education and employment opportunities, and is seen as a way of protecting girls from out of wedlock pregnancy. Adolescents are sometimes exposed to sexual activity at initiation ceremonies, which can lead to sex with peers and early marriages.

At the end of the workshop, plans were made by participants to engage more in mitigating the problem of early marriage and school dropout. Several initiatives will be introduced including ethics and support programs for students and parents in the Capuchin and Catholic schools. Interfaith dialogue especially between Muslims and Christians will become part of the pastoral ministries for the Franciscans family in Malawi. 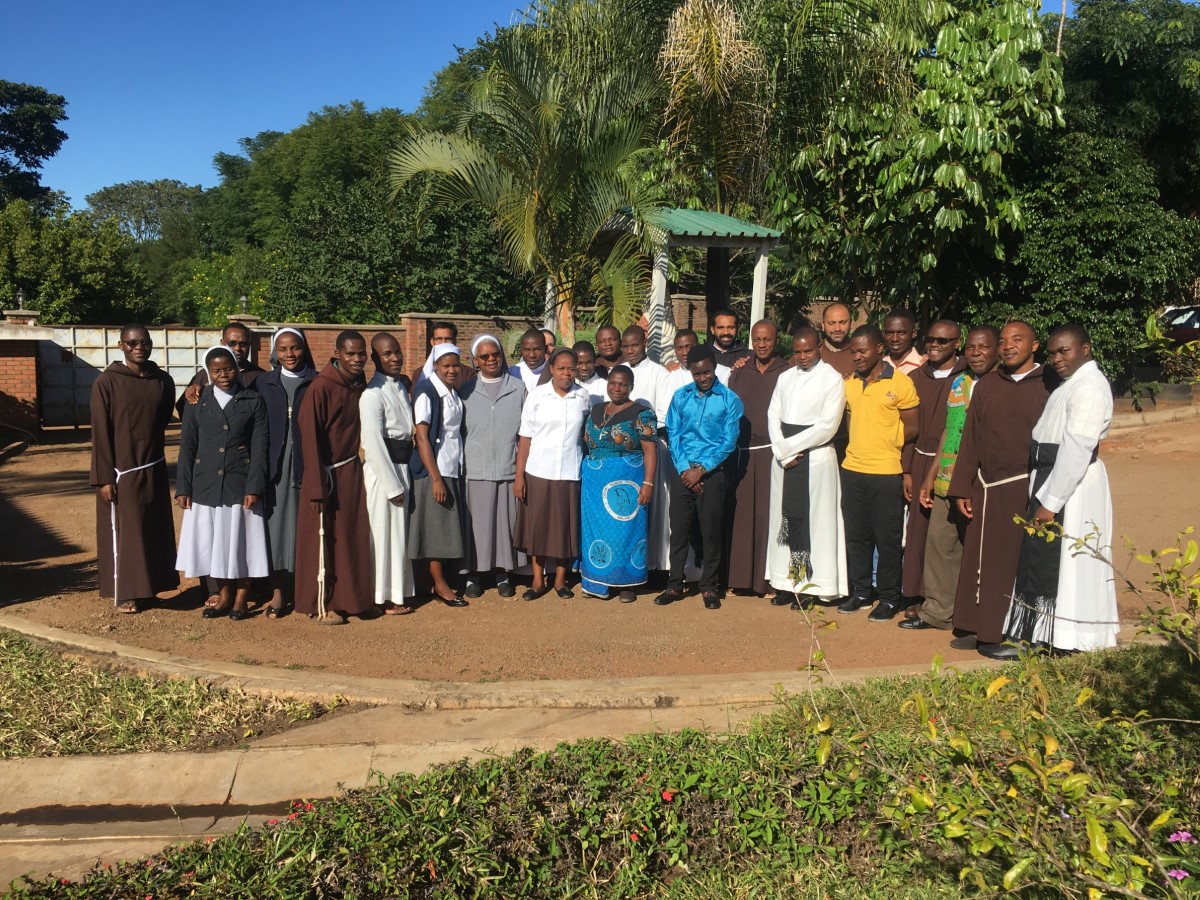 More in this category: « Katowice: Franciscans for the Climate JPIC Conference the Capuchins in India »