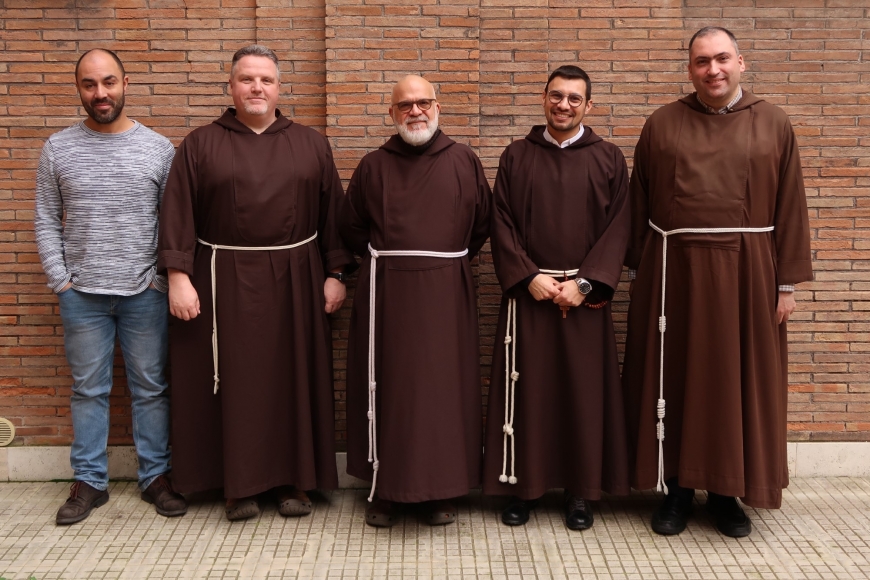 The objective of the meeting will be to gather together all the circumscriptions around the Mediterranean area to get to know one another, share in discussions and talk about the various challenges that are faced today in this particular part of the world, especially as regards our contribution to the missionary work of the Church.  Most importantly, the meeting is intended to allow willing circumscriptions the opportunity to encourage one another in rekindling their enthusiasm and reinforcing their vocations as Capuchin friars living and working today in this specific region.

A letter from the General Minister will be issued shortly, and a website will be erected where one can find all the pertinent information and follow the various preparations as they occur.

The members of the commission plan to reconvene in Palermo March 28-29, 2020 in order to review and develop further the details resulting from the October meeting.

More in this category: « Publication of the Ratio Gatherings and Meetings »