Meeting of the formators of CENOC
31st January  to 2nd February 2018 in Münster, Germany

Growing smaller is the name of the challenge, that Mid- and North European capuchins are facing these years: The number of brothers is decreasing and the average age is increasing more and more. In consequence houses have to be closed and caring for elderly brothers became an important task. In formation too, the new situation creates new challenges: Young people have a lot of possibilities and alternatives and it is not en vogue to make decisions which have to last for the whole life. The number of candidates decreases and their age is often at the end of the twenties or higher. Creating peer experiences for them gets harder. The few younger brothers have many responsibilities so that it is becoming difficult to find qualified brothers for formation and set them free for this work. The past years led to cooperation in formation, for example in the German speaking countries and to the common noviciate for English speaking brothers in Ireland.  It led also to the fact that some provinces sent their brothers to other circumscriptions for formation.

So, the 13 brothers from Ireland, Britain, France, the Netherlands, Germany, Switzerland and Malta had the task given by the provincial ministers to think about new and more ways to cooperate in formation, especially about the idea of a common noviciate. In the view of “growing smaller” the challenge was to identify the core of capuchin charism for Europe as well as giving space for the different cultures, regions and their tradition of capuchin life. Also appreciating this diversity and colourfulness. A main challenge in this range is the fact that there is not one common language all over the continent of Europe.

On the morning of the first day we begun work by looking at the draft of the second chapter of the ratio formationis. We talked about the five dimensions of formation with three questions: What are our comments on the draft for the secretary of formation in Rome? Where do we see the five dimensions in the reality of our existing formation? And: Which elements of the charismatic, human, spiritual, intellectual and apostolic dimension do we want to stress and implement in our effort of cooperation on Mid European level? In the afternoon we reflected on the important contents and conditions for the individual formation phases: vocation, postulancy, noviciate and post-noviciate by using the available thoughts of the third chapter of the ratio formationis.

Building on this foundation we identified and discussed the next morning the main topics and questions for to clarify frame conditions for a common noviciate project. We took a bit of time, perceiving the pain many of us feel by letting go proven ways of formation, so that we can create a new way together. We do want this as we know it is necessary to face the conditions of today and bring in the assets of the individual CENOC provinces.

After lunch and coffee we dared some creative work: Three working groups designed their “Dummy noviciates” based on the ideas and thoughts of the morning. There were several common points we found in the drafts encouraging us to follow the started path: We dream of a new European fraternity in an Italian convent, representing at least all mother tongues of the participating provinces. All work in the house should be done by the brothers, we search contact with the poor and invite the surrounding people to join our prayer and pastoral work. After one year of noviciate the brothers should return for 3 months in their home countries and then come back for another common post-noviciate of 9 months to one year.

For us formators the common work was inspiring and encouraging and we hope, the provincial ministers will give a start signal now, so that we can begin the concrete work and bring forward the project of the CENOC noviciate. 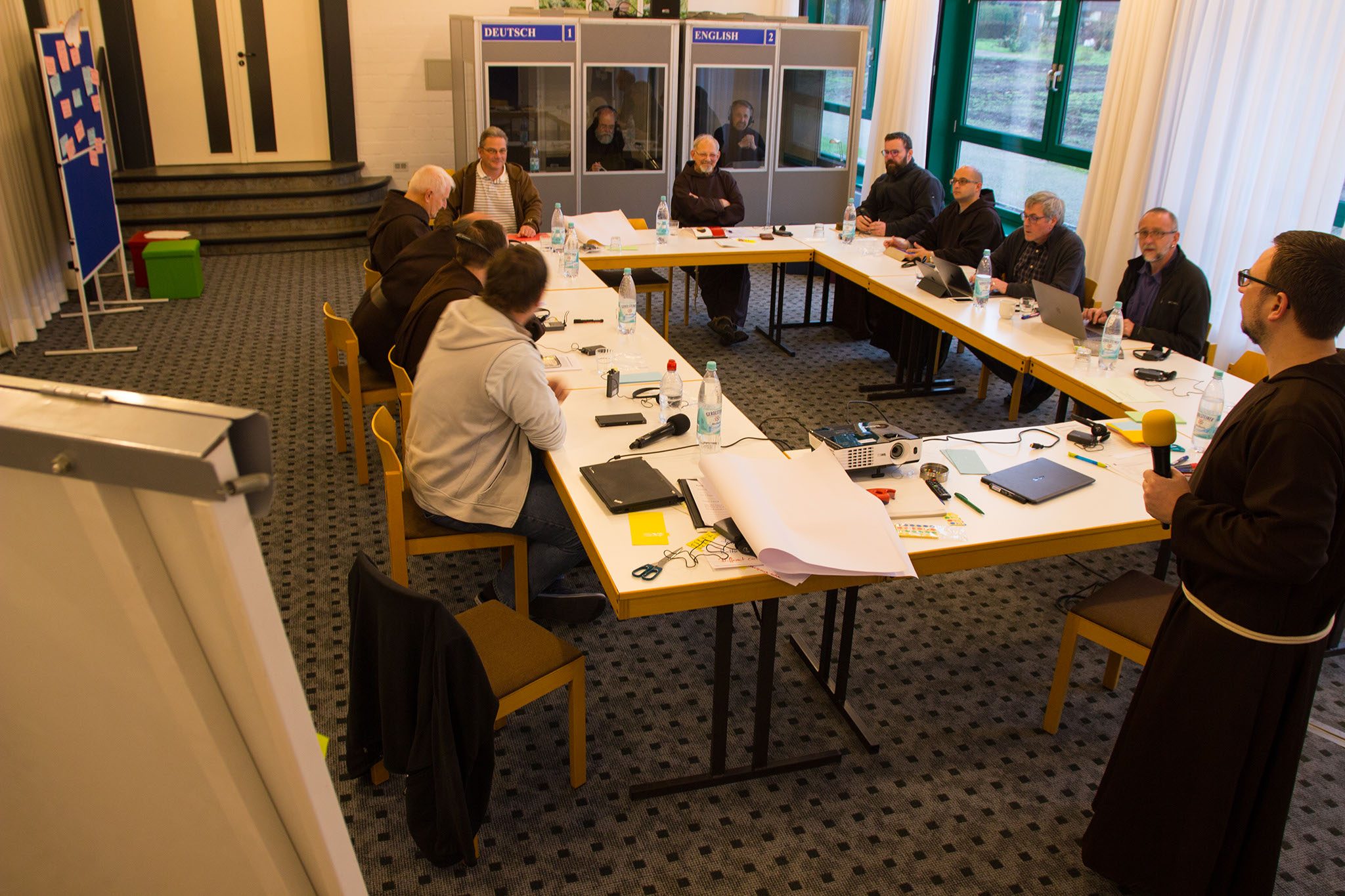 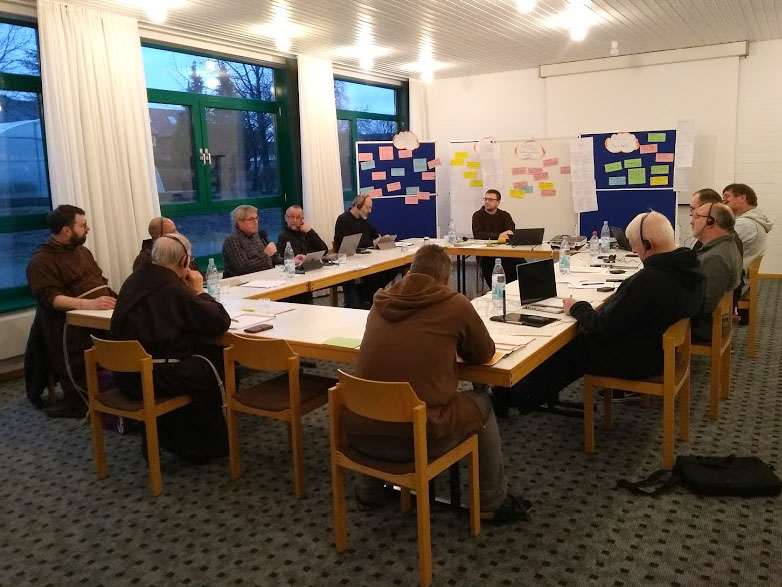 Last modified on Thursday, 22 March 2018 20:52
More in this category: « 22nd World Day for Consecrated Life A Week for the New Provincial Ministers »