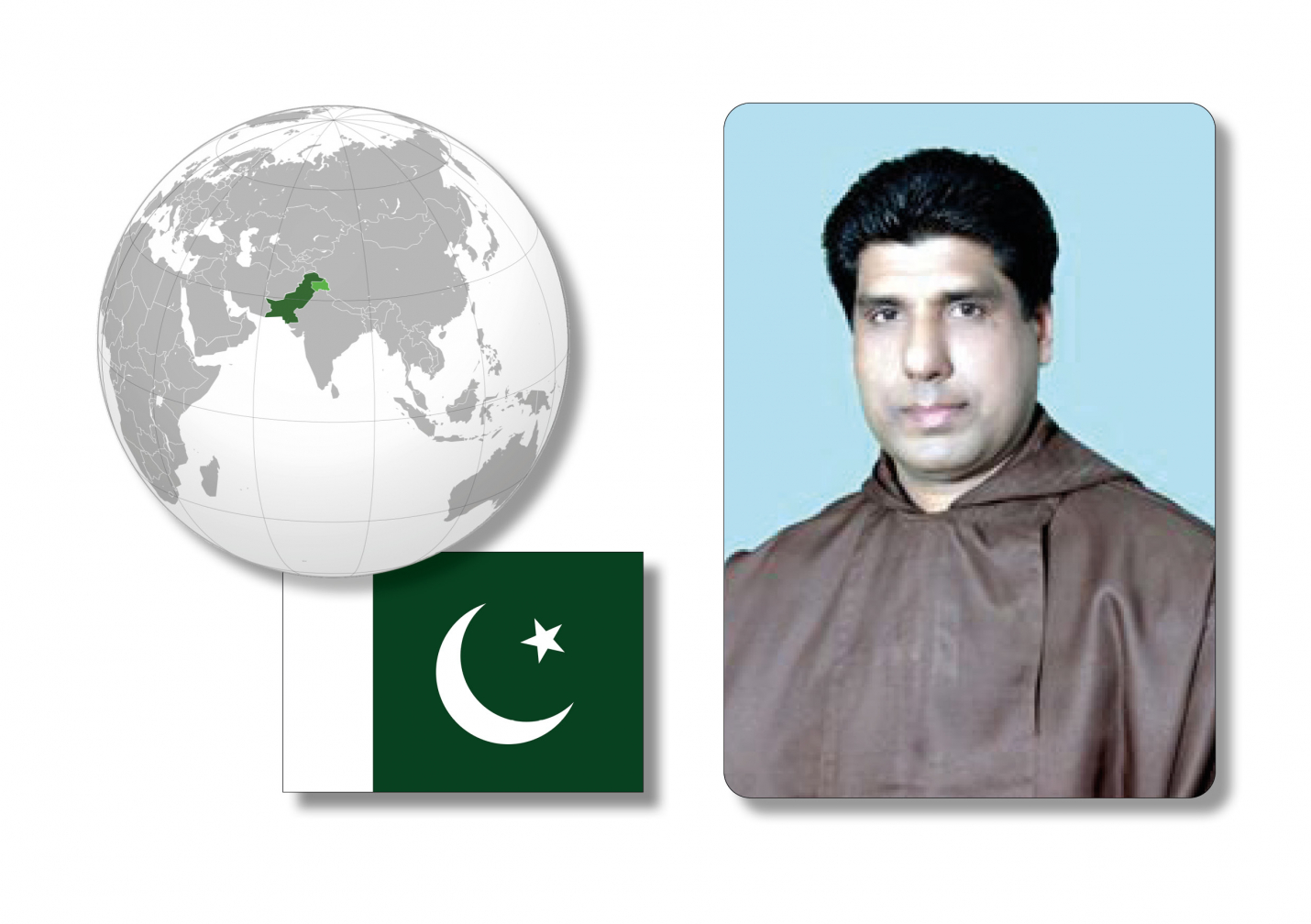 The Holy Father has appointed Br. Khalid Rehmat, OFMCap as Apostolic Vicar of Quetta (Pakistan) who until now has been Custos of the Custody of Pakistan in the Order of Capuchin Friars Minor. 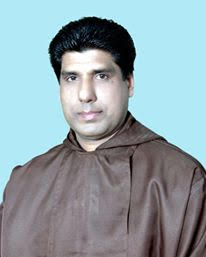 Khalid Rehmat was born on August 5, 1968 in Mianwali, Diocese of Islamabad-Rawalpindi. Before entering religious life, he was a teacher in a primary school.

After ordination to the priesthood, he held the following positions: Assistant to the Rector of the Formation House of the Capuchin Friars Minor in Lahore (2008-2011); teacher at St Mary's Minor Seminary in the formation house of the Franciscan Fathers (2008-2014) and in the Inter-Congregational Program in Lahore (2010-2014); Coordinator of the Educational Commission of the Vice-Province of the Order of Capuchin Friars Minor in Pakistan (2011-2014); Editor of the magazine Catholic Naqeeb (since 2013) and Member of the College of Consultors of the Metropolitan Archdiocese of Lahore (2015-2017); Member of the Archdiocesan Biblical Commission of Lahore (2016-2017); Coordinator of the Economic Commission of the Vice-Province of the Order of Friars Minor Capuchin in Pakistan (2017-2020); Parish Priest of Our Lady of Mount Carmel in Adah, Sialkot in the Metropolitan Archdiocese of Lahore (2014-2020); and Member of the Provincial Council of the Capuchin Fathers until October 2020.

Subsequently, he was a Custos of the Order of Capuchin Friars Minor in their Custody of Pakistan.