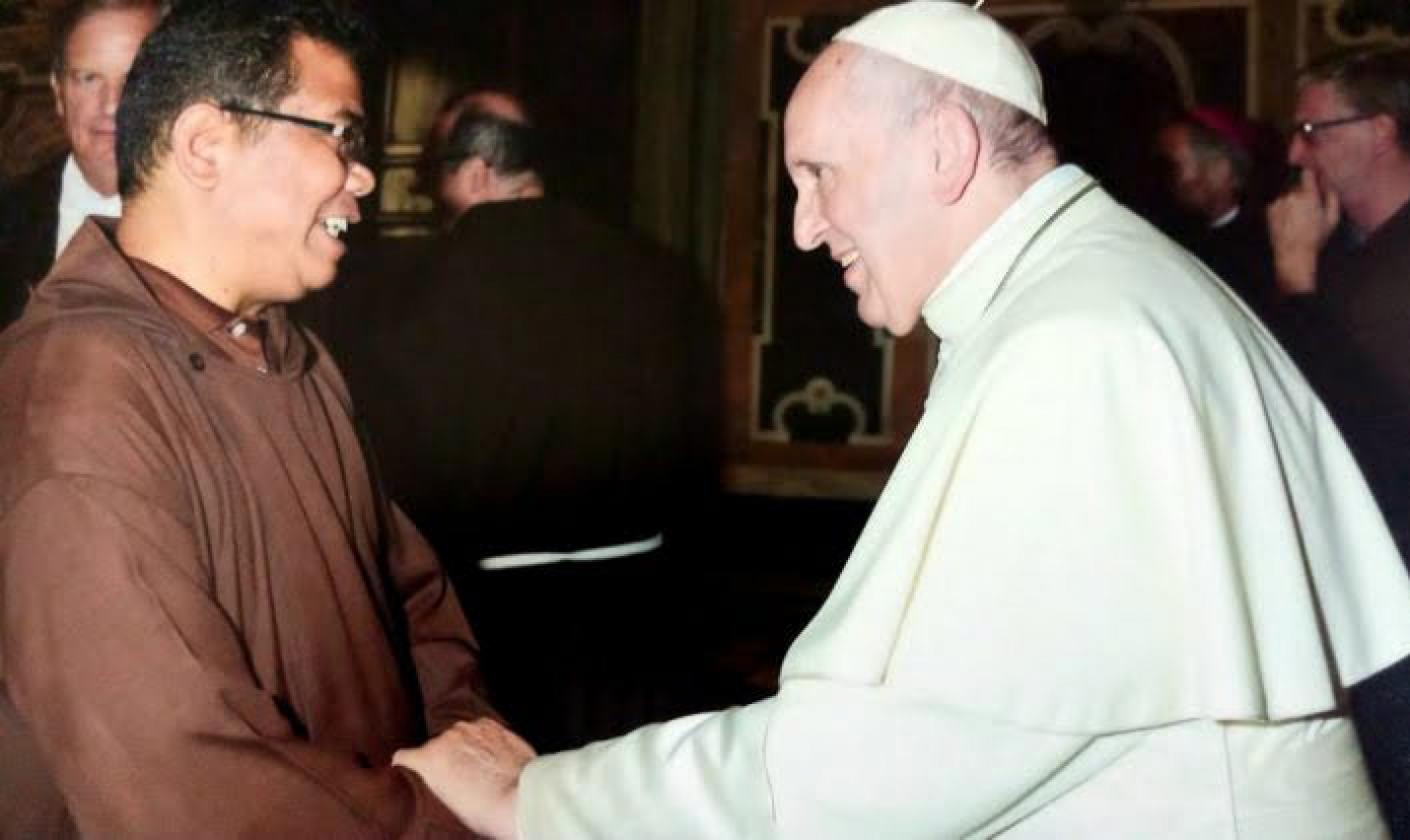 Appointment of the new metropolitan archbishop of Medan, Indonesia 08.12.2018.

Pope Francis has accepted the resignation from the pastoral governance of Medan presented by Most Rev. Anicetus Bongsu Sinaga, OFMCap., and appointed as metropolitan archbishop Br. Kornelius Sipayung, OFMCap, until now Provincial Minister of Medan.

Br. Kornelius Sipayung, OFM Cap. was born on August 26, 1970 in Bandar Hinalang-Kabanjahe, North Sumatra, in the Archdiocese of Medan. After attending the Christus Sacerdos minor seminary in Pematangsiantar, he studied philosophy and theology at the St. John school there. He professed perpetual vows on August 22, 1998 and was ordained priest on December 11, 1999.

From 1999 to 2002, Br. Kornelius was pastor of Our Lady of the Assumption in Kabanjahe, Medan. From 2002 to 2005 he studied for the licentiate in dogmatic theology at the Gregorian University in Rome, during which time he also studied English in Brisbane, Australia. For the next ten years Br. Kornelius served as formator of Capuchin seminarians in Pamatangsiantar and taught various disciplines at the St. John school there. From 2012 to 2015 he served as guardian at Pamatangsiantar and Vice Provincial Minister of Medan. Since 2015 he has served as Provincial Minister, having been reelected for the 2018 to 2021 triennium.

Br. Kornelius was also a member of the collaborating group of Indonesian Capuchins, which brought together the two Provinces of Medan and Pontianak, as well as the Custodies of Sibolga and Nias. He was also part of the Pacific-Asia Capuchin Conference (PACC). At the national level, Br. Kornelius is a member of the theological commission of the bishops’ conference. At the diocesan level, he is a member of the presbyteral council and serves as an administrator for the Harapan Jaya Foundation and Catholic Charities. 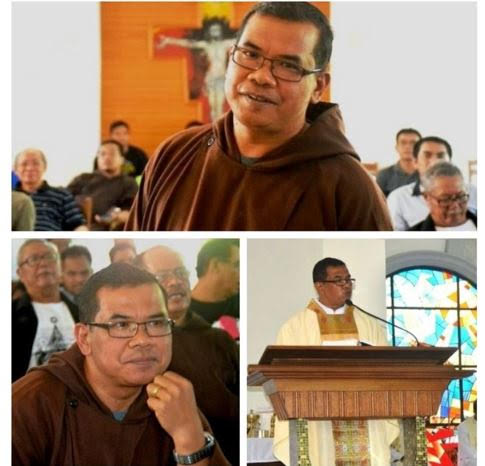 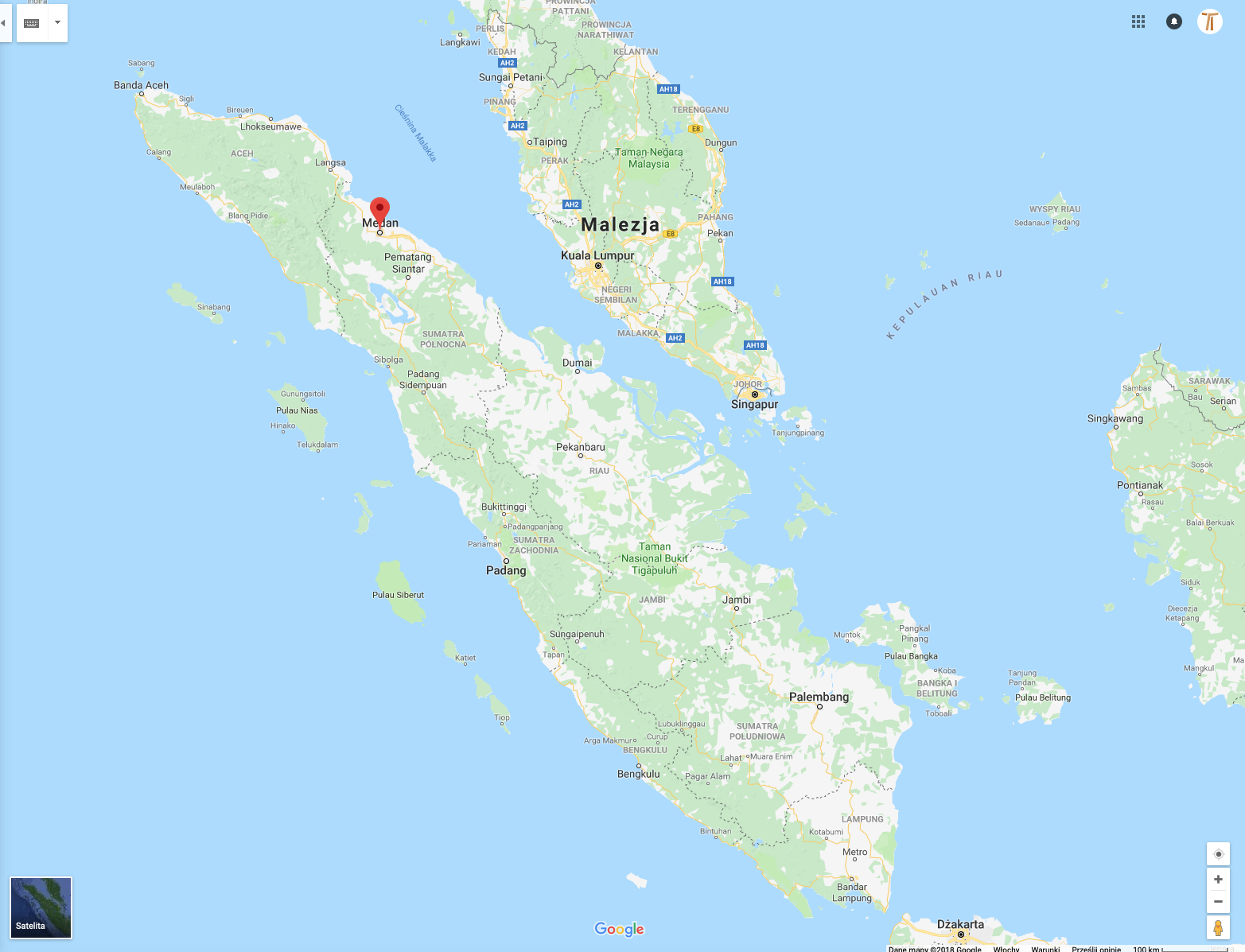