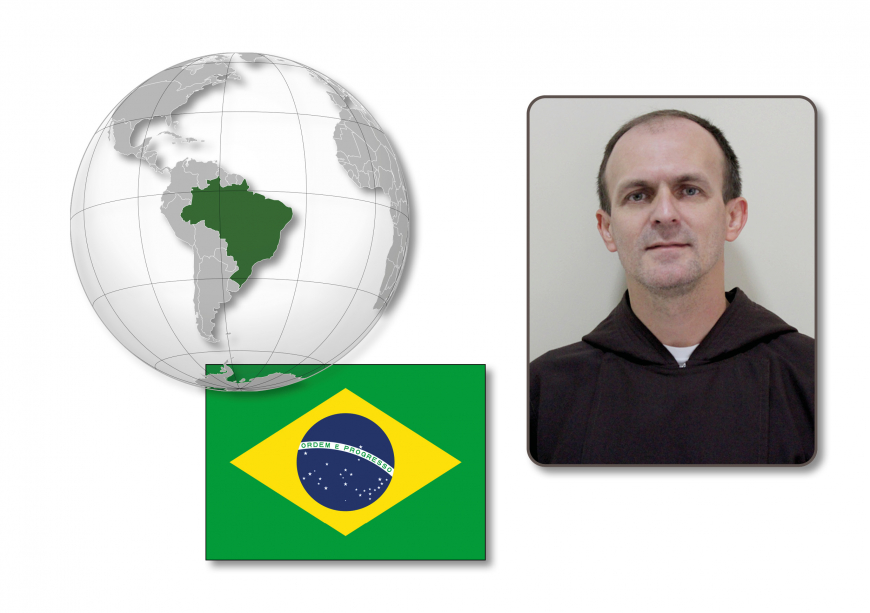 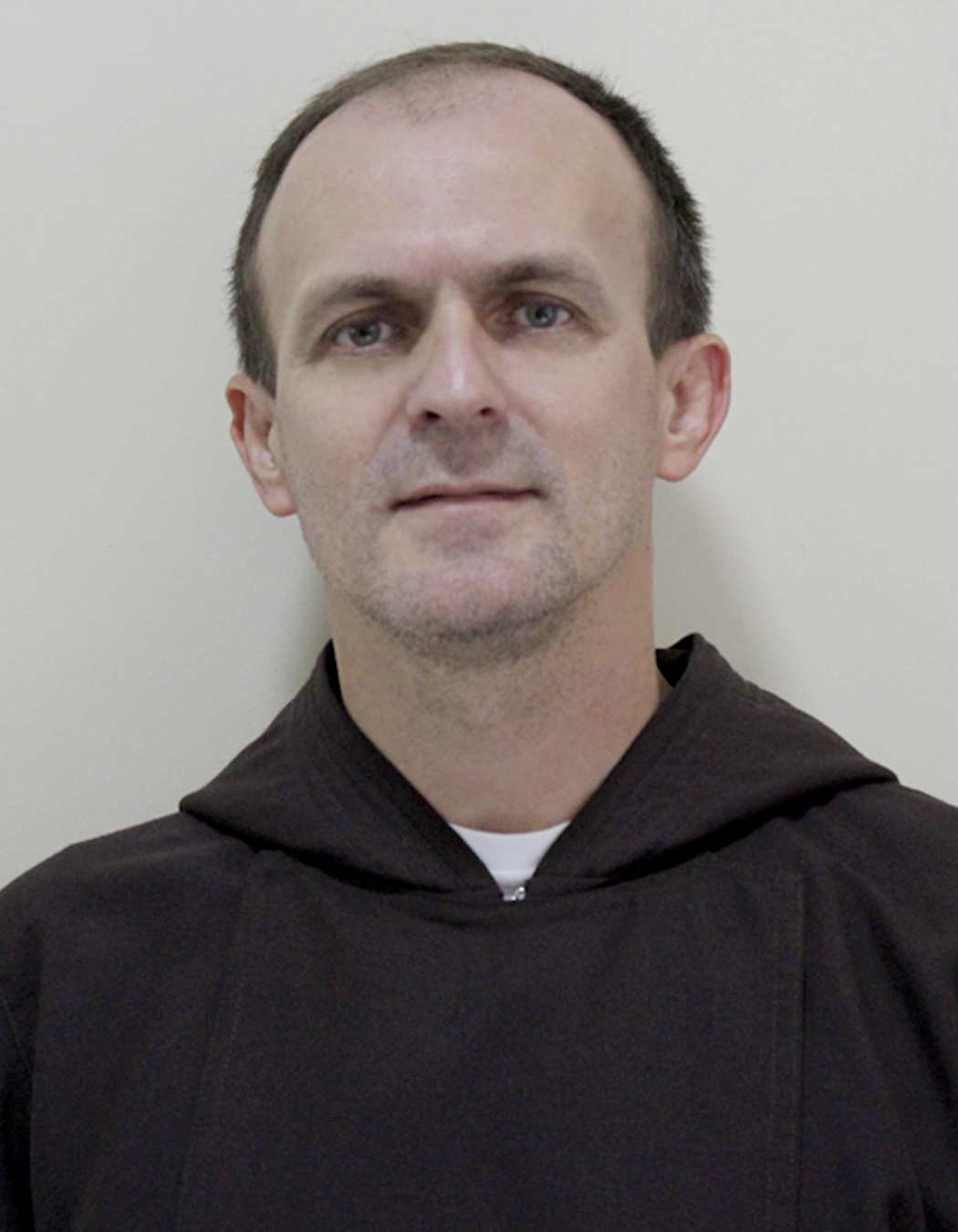 Born on December 28, 1973 in Brazil. He made his first profession in the Order of Capuchin

We invite you to read the updated prospectus of the General Council. 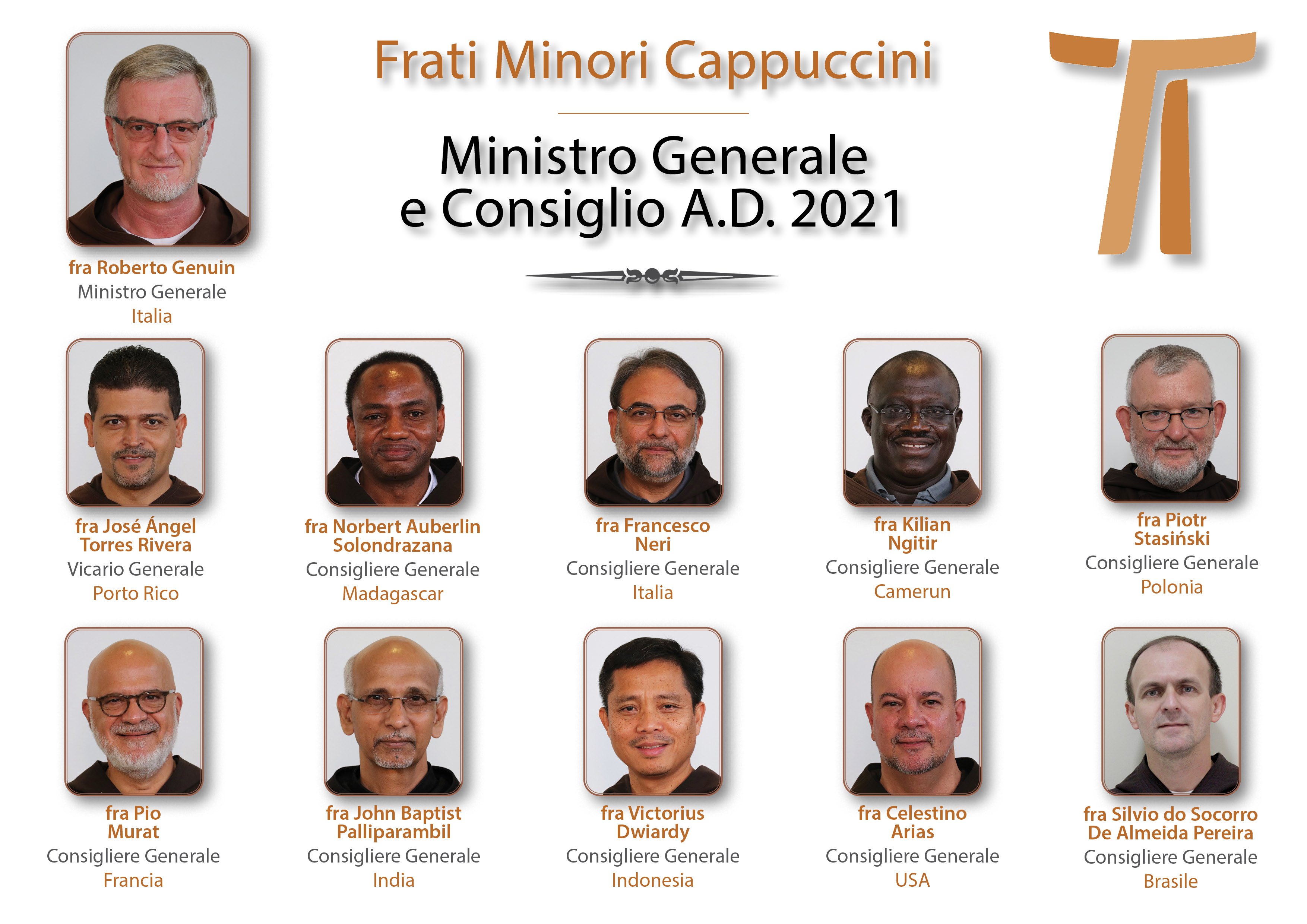 More in this category: « Fall in love with Jesus! A Capuchin Friary in Algeria »