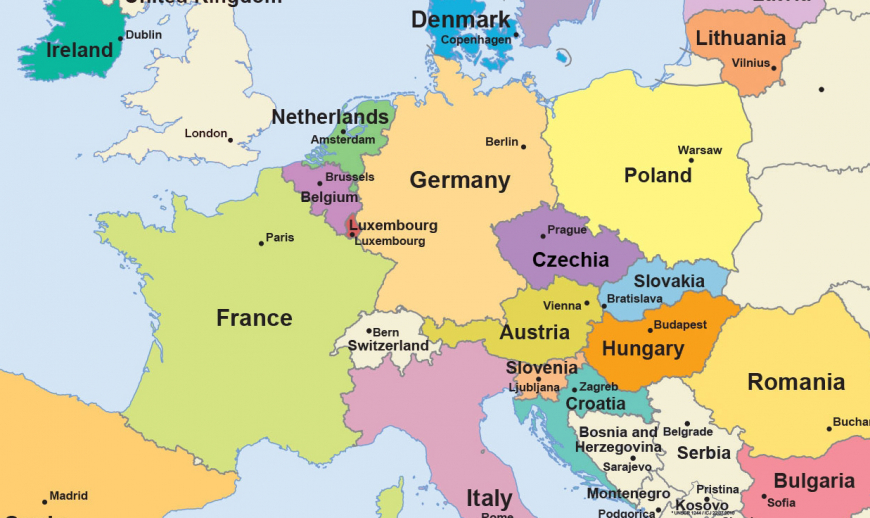 On November 12, 2020, the General Custody of Holland became a delegation dependent on the Province of Germany.

Only sixty years ago, the Netherlands was among the largest provinces of the Order, with more than 600 Capuchins.

Currently, the Dutch delegation is made up of 44 Capuchins present in Holland, the youngest of whom is 63 years old. The advanced average age, along with other reasons, are what led to the reappraisal of the former custody.

The delegate and two councilors for the newly formed delegation will be appointed by the provincial minister of Germany on December 9, 2020 in Tilburg, the only remaining Dutch Capuchin monastery.

There are great hopes that the new legal structure, with the support of the Capuchin Province of Germany, will lead to a new beginning for the Capuchins in the Netherlands, a presence which dates back to 1585.

More in this category: « The Color Purple – A Sign to Build Bridges of Dialogue