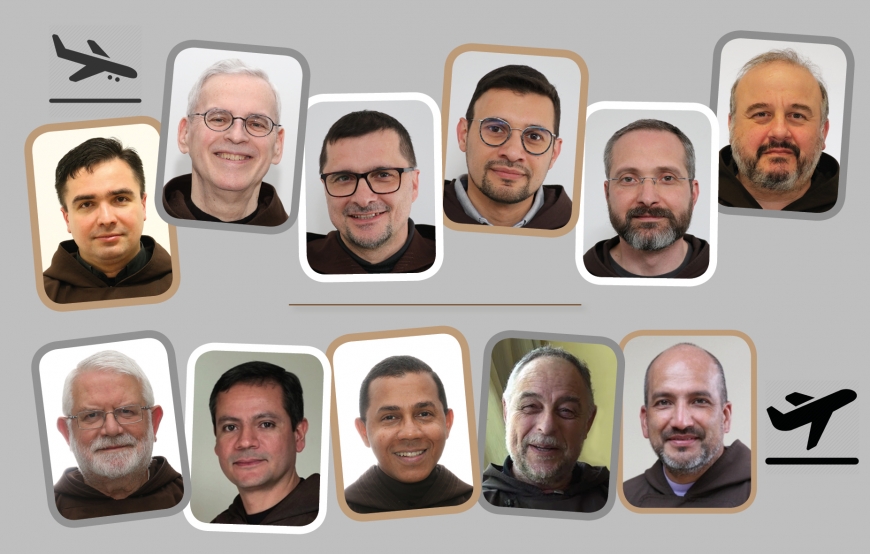 Rome. Following the General Chapter of 2018, there have been various changes in the friar personnel of the General Curia that we have not yet published.

The following friars finished their service in the Curia:

At the same time, new friars have arrived in the Curia, called to the following services:

Our thanks go to the brothers who have finished their service in the Curia, and to the new brothers we wish all the best for what they too will do during their time here. May the Lord bless them all. 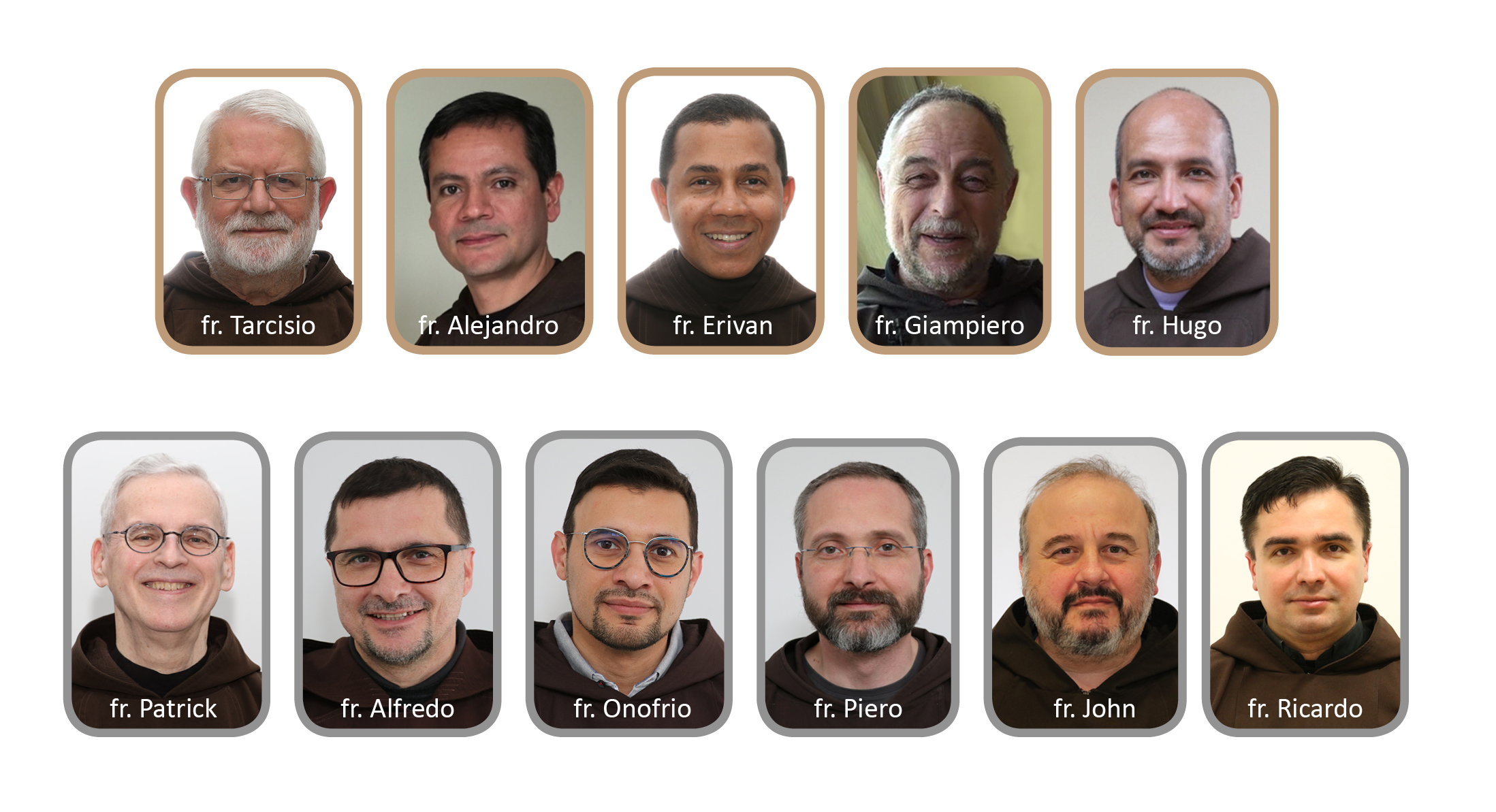 More in this category: « International Meeting in Venice Letter of his Holiness Pope Francis to priests »