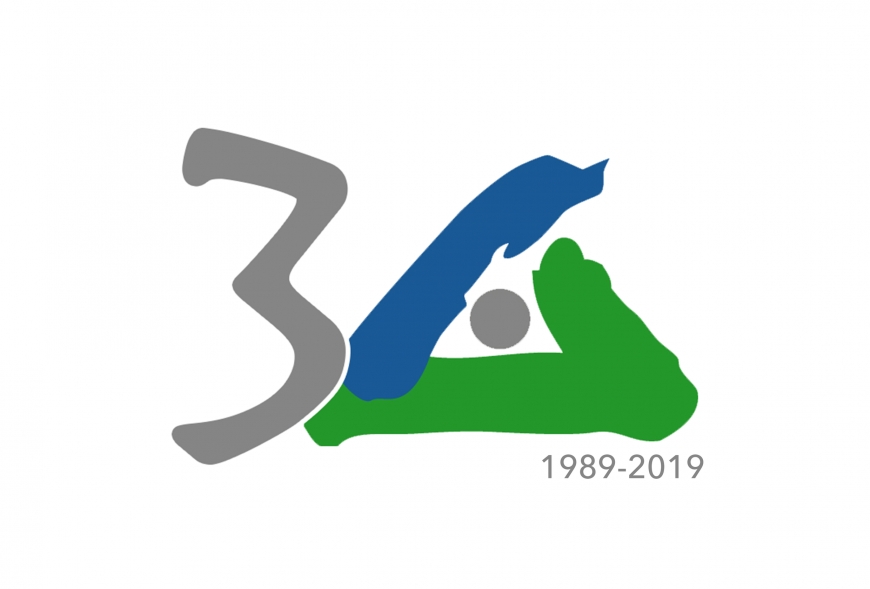 Conference of the Franciscan Family

Warm Franciscan greetings to all! It is our pleasure to write to you during the 30th Anniversary celebration of Franciscans International (FI).

As you know, FI is the only common ministry project of the Franciscan Family. It was created thirty years ago from the grassroots up, based on the vision of various sisters and brothers who were inspired by a dream of sharing our Franciscan message and values at a global level through the structures of the United Nations (UN). In the last three decades FI has undergone various changes, but it has continued its commitment to serve peace, the poor and the planet.

In the not-too-distant past FI passed through a difficult period and was challenged to undergo a thorough review and renewal. We are happy to report that this process has been completed. Financially, expenses are down and income has been re-directed in such a way that two-thirds of our receipts are now spent on the advocacy program. Our dedicated and competent staff is guided by a four-year Strategic Plan that was adopted two years ago, and which has recently been reviewed and updated for a further two years. The International Board of Directors (IBD) has been streamlined; it now consists of eight members (OFS, IFC-TOR, TOR, Anglican Franciscans, OFM Cap, OFM Conv., OFM, and the Executive Director of FI). The IBD works well with the staff and has a good relationship with the Conference of the Franciscan Family (CFF). You might be interested to know that recently FI received an award from UNICEF, recognizing it for best use of UN structures/processes in its work on “witch children” in Benin.

As we celebrate this 30th Anniversary, we are thankful for the work of so many who have made FI into an organization that is highly respected at the UN: by the UN staff, by country delegations, by other religious groups, and by fellow NGOs and other civil society organizations that work together with us. At the same time, we need to look to the future. While the current situation of FI is “balanced”, finances are still tight and challenging. We do not look to become a huge organization, but we would be able to do our work at the UN more effectively if the staff were not so pressed to find the time to request the resources needed to make our operation run.

In this spirit we ask first of all for your continued prayers for the success of FI. The spirit behind FI is what keeps our work vibrant and effective. At the same time we ask that you consider supporting FI financially. You might want to make a one-time contribution during this 30th anniversary celebration, in addition to a yearly donation to FI’s work. You might also know of others who would be interested in supporting the work that FI is doing at the UN; please approach them and share with them our vision of defending the human rights of our sisters and brothers throughout the world, in the perspectives of our Franciscan values. The staff of FI and the members of the IBD are ready to provide you any information you might need in these considerations.

We thank all who have been contributing generously to FI throughout these 30 years. We appeal to all members of the Franciscan Family to join together in supporting the work of FI, contributing spiritually and financially, thus seeking to promote the Reign of God in our midst today!