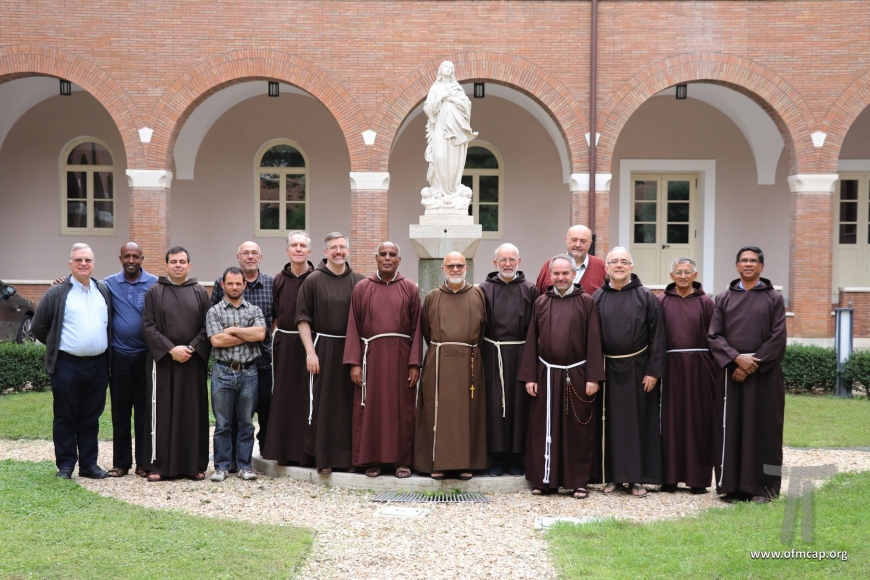 Rome. October is the month for the economic solidarity of the Order; not because solidarity isn’t practiced in the other months, but because this is when those involved meet at various levels. The first meeting is of the Project Managers – those who study and evaluate the requests for support – and the second is of the Economic Solidarity Commission, which examines the analyzed requests and recommendations of the Project Managers. The Commission then prepares an order of priority and recommendations for the General Minister and his Council.

The Project Managers met from October 9 to 13 at the General Curia in Rome. They received a good ninety-eight requests, together with relative documentation, for 2019. For its part, the Economic Solidarity Commission met, also at the General Curia, from October 16 to 17 to consider the projects approved by the Project Managers. The cost of financing the ninety-eight projects would be almost nine million US dollars, an amount well beyond what is available, which is less than half of that.

The final decision is for the General Minister and his Council, who will meet during this coming month of November.

More in this category: « The New Curia Team Paul Hinder, a bishop in Arabia, a pastor of migrants »