On May 2, 2017, the ordinary session of the Cardinals and Bishops of the Congregation for the Causes of Saints recognized the martyrdom of Lucien Botovasoa (1908-1947), layman, father, and schoolteacher, who, with evangelical serenity, after having reassured his wife and children and while praying for his persecutors, fulfilled his conformity to Christ even to the shedding of his blood.

On May 4, 2017, Pope Francis signed the decree that acknowledges his martyrdom, opening the path to his beatification, which could be celebrated this November 2017 in Madagascar. 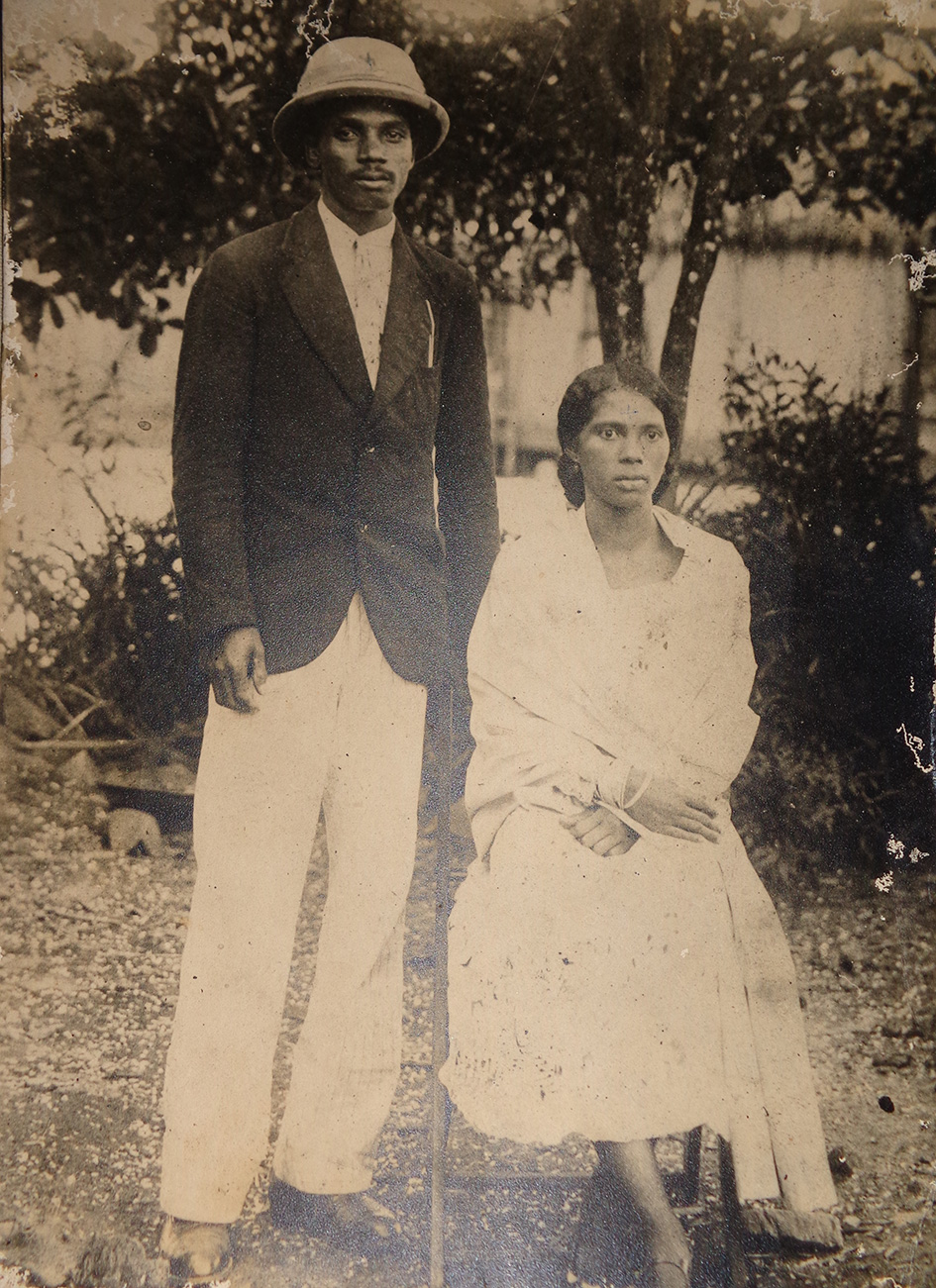 Lucien Botovasoa was born in 1908 in Vohipeno, a rural town in the southeast of Madagascar, the province of Fianarantsoa.

In 1918 he began studies in the state school and then proceeded to the Jesuit College of St. Joseph in Ambozontany. In 1928 he concluded the studies and was awarded the teaching diploma and in the same year became a parish teacher in Vohipeno, making his own the motto of the Society of Jesus: Ad maiorem Dei gloriam.

On October 10, 1930 he married Suzanna Soazana in the parish church of Vohipeno and on the following September 12 was born Vincent de Paul Hermann, the first of their eight children, of which only five survived. The Servant of God was an excellent educator, working not only as the village teacher but also in the parish, with generous availability to the needy. In addition to Malagasy, he knew French, Latin, German, and Chinese. He was an exceptional musician and appreciated as a singer, becoming also the director of the parish choir. He was also an athlete, and is described as always smiling and joyful.

In 1940 the Servant of God stumbled upon the Rule of the Franciscan Third Order and it became for him a text for study and meditation. He decided to take up himself this following of Christ, with investiture in the habit of the Franciscan Third Order on December 18, 1944. He thus began to live a poor life of Franciscan spirituality, characterized by a deep piety and by the burning desire to bring the gospel everywhere.

After the Second World War, in the years 1946-1947, there grew in Madagascar the desire for independence from France. In 1946, as supporter of independence, Tsimihoño, from the Clan of Ambohimanarivo, became king (Mpanjaka). At Vohipeno there were also violent clashes between the two factions. On March 30, 1947, Palm Sunday, the parish church was burned and so began the king’s hunt for the ‘Christian teacher,’ Lucien Botovasoa, who was respected by both the Catholics and others in Vohipeno. Lucien was commanded to appear, or his family would be massacred.

The Servant of God, realizing what was happening, entrusted his wife and children to his brother and returned to Vohipeno. Around nine o’clock in the evening of April 17, 1947, his brother André and two cousins, under threat of death, were charged with arresting Lucien. Brought to the house of the king Tsimihoño, he was condemned to death without any trial. Arriving at the place of execution he knelt and was beheaded while he was praying for his murderers. His body was thrown in the river.