History is full of examples of missionary zeal most of which are not exemplary. Many have confused mission with submission. Today we have the example of Paul. He was raised solid in the faith and had the best of religious teachers. He interiorized all the values and priorities and was absolutely convinced of their rightness and righteousness. He never acted alone, but rather had the full support of the religious authorities and gathered other like-minded individuals. With zeal, he went out to confront a world which he considered an enemy. Because he thought that he already possessed the truth in its entirety, there was no room for dialogue, no sharing of perspectives other than his own.

Some believe that he was a good Jew, but it seems to me that, in today’s terms, he was a radicalized extremist. It all seemed very, very righteous until God himself had to intervene: “Stop! It is me whom you are persecuting!”

Paul’s missionary zeal was a display not of faith, but of arrogance. Never mistake true faith with fanaticism. A person of faith continually reexamines himself and his motivations and even when he has strong convictions he continues to treat people with the classic Roman virtue of humanitas. A fanatic, on the other hand, never reexamines himself or his convictions, and cares less about flesh and blood people immersed in real life situations than about his own ideas, and will always stick to them no matter what!

Often presenting itself as a better choice, a purer option, a more authentic lifestyle, too often history has unmasked missionary zeal as a carrier of repression and superiority, a harbinger of hostility and division. One of the worst results is evidenced in today’s reading: where even firm believers like Ananias are filled with mistrust and become suspicious.

Beware of pleas for missionary zeal, even those made in the name of God! Authentic missionary zeal does not view the world or any group therein as its enemies. It is not a new Crusade. It always loves and affirms, and above all seeks to unite and to build on that foundation. Recall the contrast in the attitude and behavior of the converted Paul – no longer arrogant – in the Book of the Acts (17:23) as he stands before the image of the unknown god.

As we conclude the Week of Prayer for Christian Unity, may our zeal for unity in charity always rise above ever other impulse, so that our mission may always be focused on being peacemakers, bridge-builders, those who repair his church in ruins, and those who find ways of joining divergent believers together in one. As St. Porphyrius once said: “We do not shoot the darkness, we simply turn on the light.” 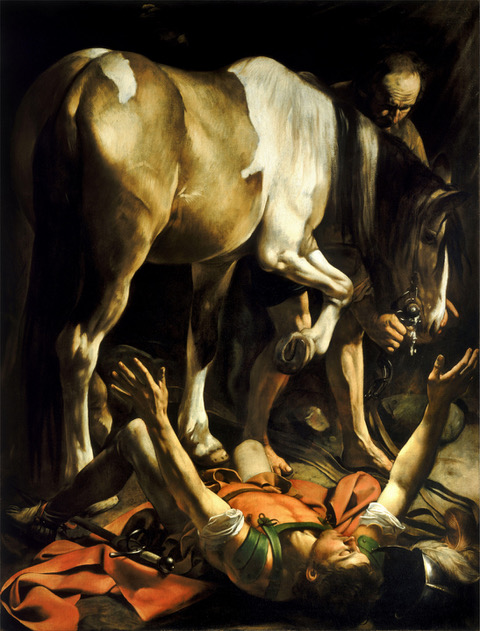 More in this category: « Insight of the Ratio Formationis: Application and the African Perspective Silence And Stillness Facilitate Mystical Oneness »