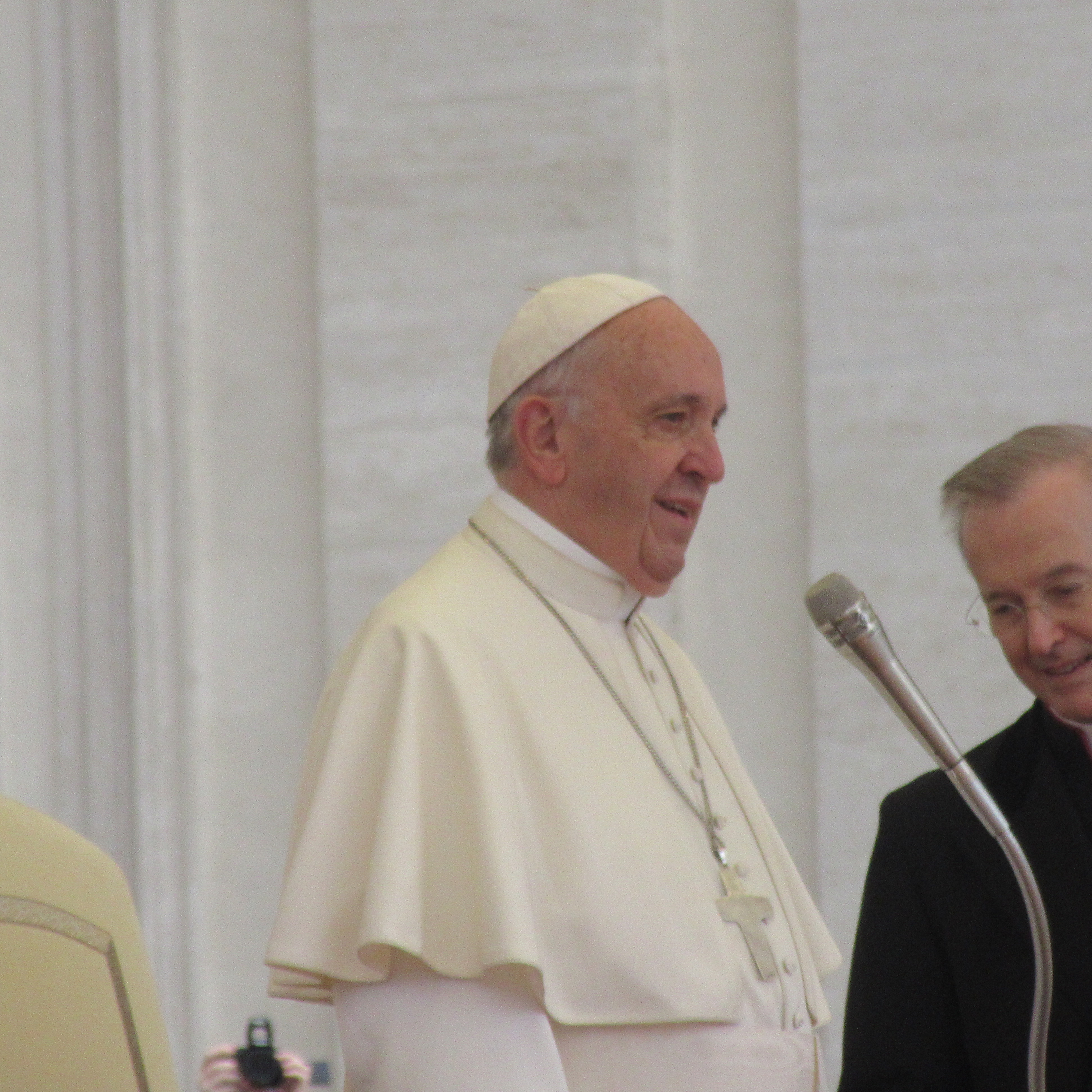 On 15th November the ICF members had the blessing of going to St. Peter’s Square for the General Audience of Pope Francis. It was indeed a moment of grace for the Council members to be present there to receive the Blessings of the Pope and particularly at this juncture we need it very much for the Ratio Preparations.

During his Audience Message he greeted the Capuchin General Council Members all the best in their work and he welcomed them to Rome.

You could hear his message in this video. (Video)

And we are also grateful to Monsgr. Georg Ganswein the Prefect of the Prefettura Della Casa Pontificia per having given us this possibility. 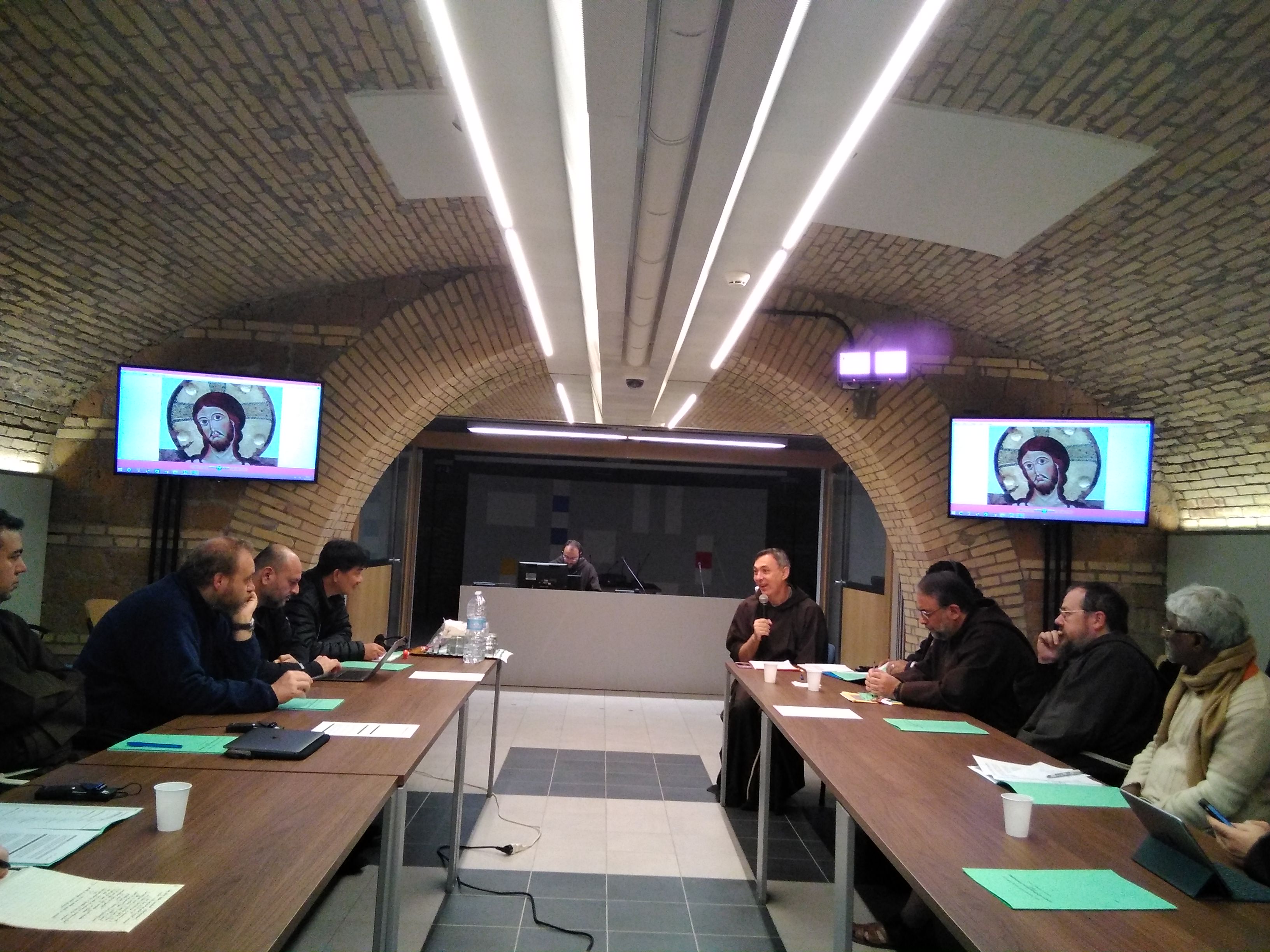 The Fifth ICF concluded on 15th evening after having intensively worked on the Third Chapter Draft of the Ratio. As we have mentioned earlier it was a moment of learning together and suggesting concrete points for the Ratio. Each of the Council Members also shared about their Formative realities during the special session organized after the supper in which the Curia community members also participated and got inspired about the world reality of the Order. 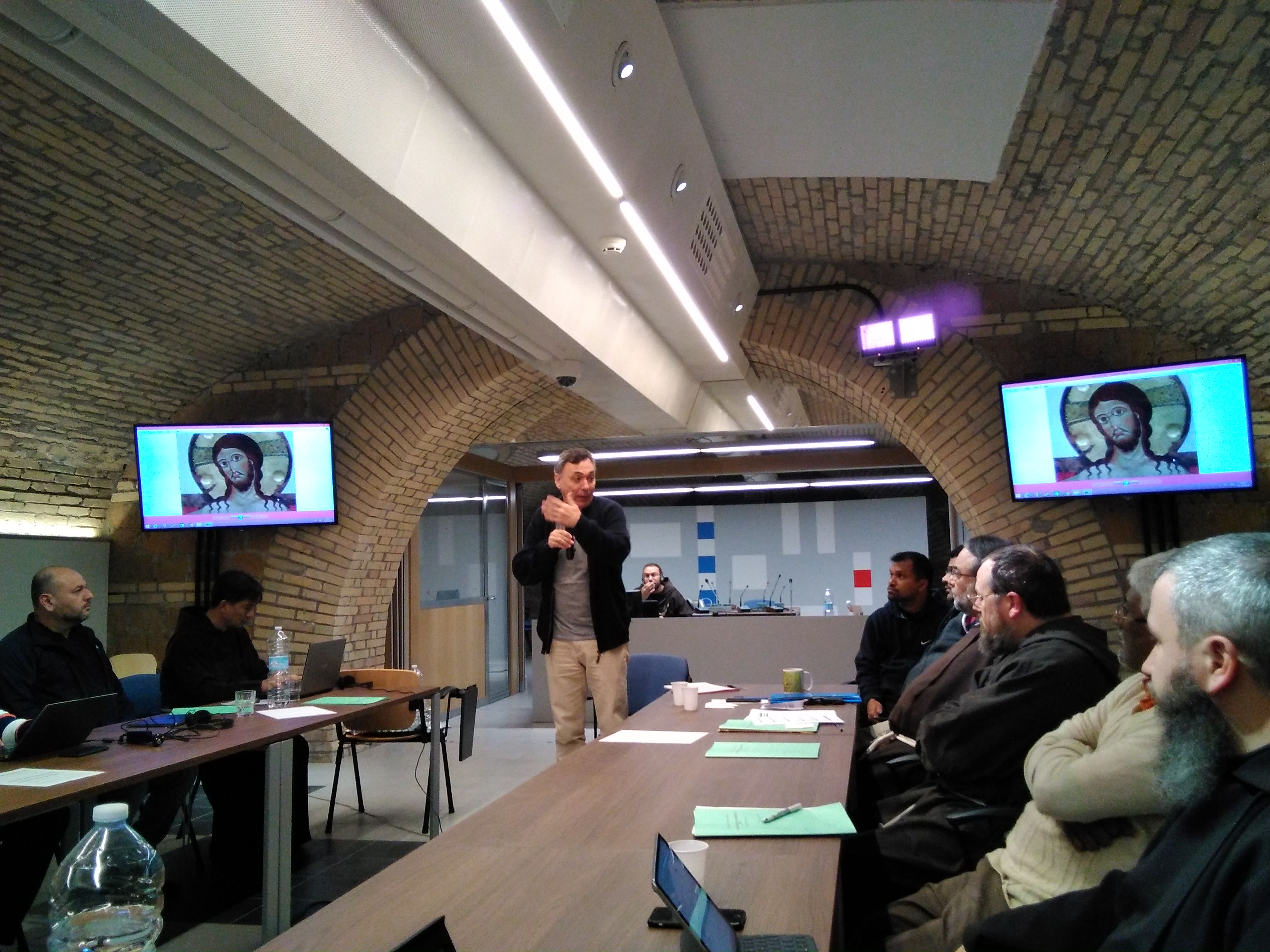 ICF members also visited the Tomb of St. Felix of Cantalice at Via Veneto and Fra. Renato was kind enough to take the members for a short but very informative tour into the Capuchin Museum there. 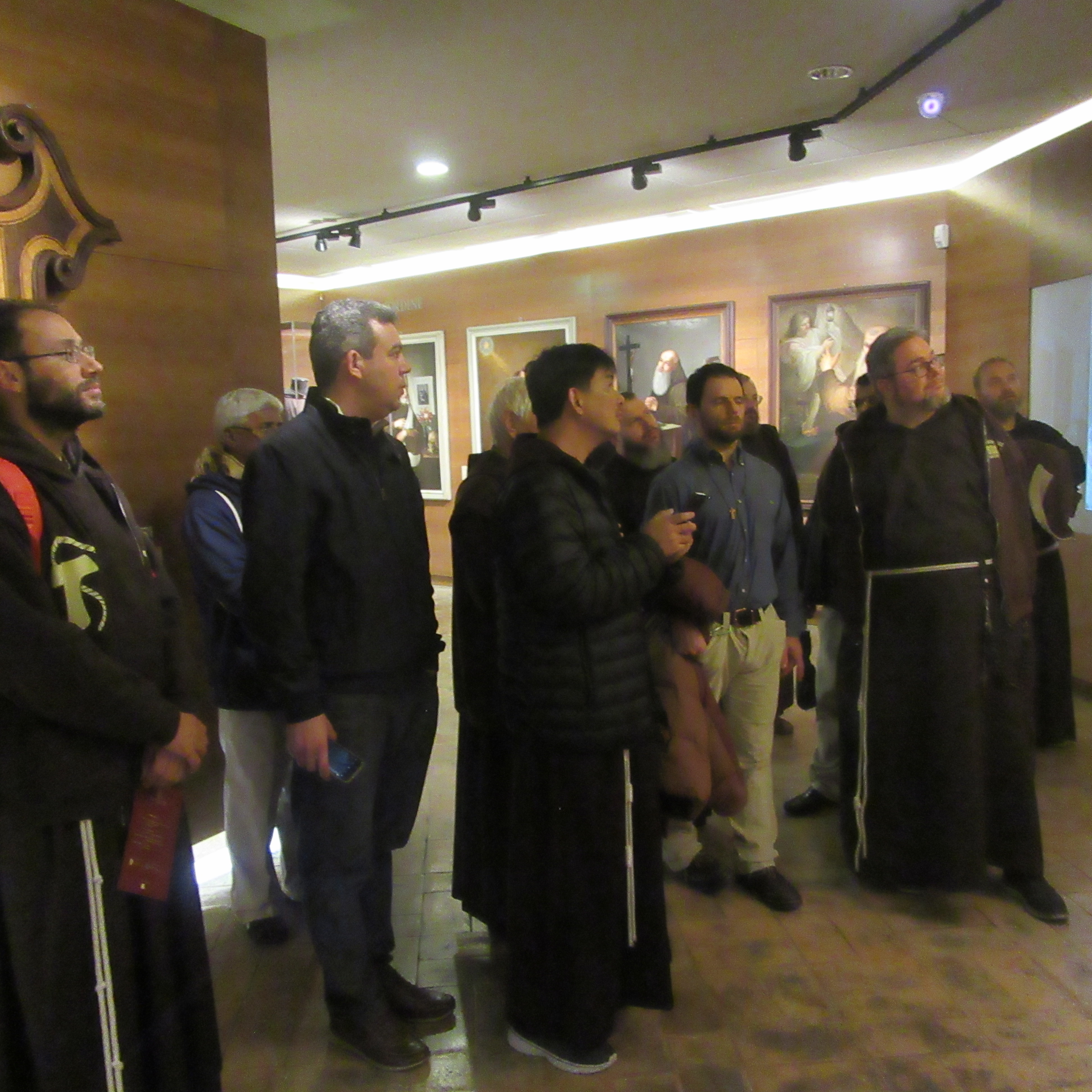 He briefed about the Capuchin History stating from the time of Mateo da Bascio until now and explained how the Capuchin Brothers had a very positive vision about life. 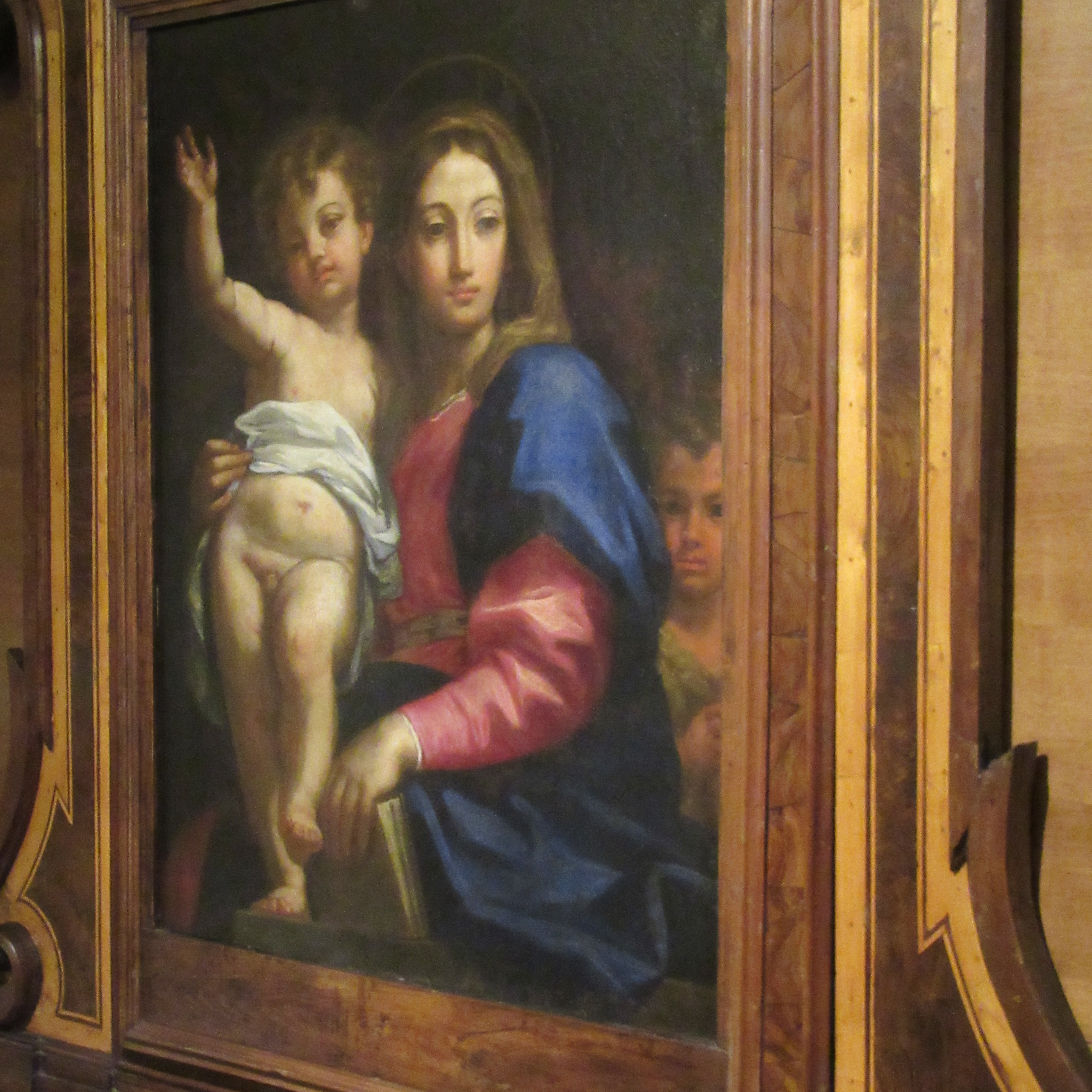 Pointing Particularly to this Statue of Mother Mary, present in the Capuchin Museum, he said that their Mother Mary was a very contented and proud mother to hold the Baby Jesus in her loving arms. It was followed by the Eucharist celebrated at the Tomb of St. Felix of Cantalice and the members had an opportunity to pray personally seeking the Lord’s blessings.

The local Capuchin Fraternity there was generous enough to provided us with a supper where we also remembered our Br. Giambiero Cognini who celebrated his 43th Birthday. 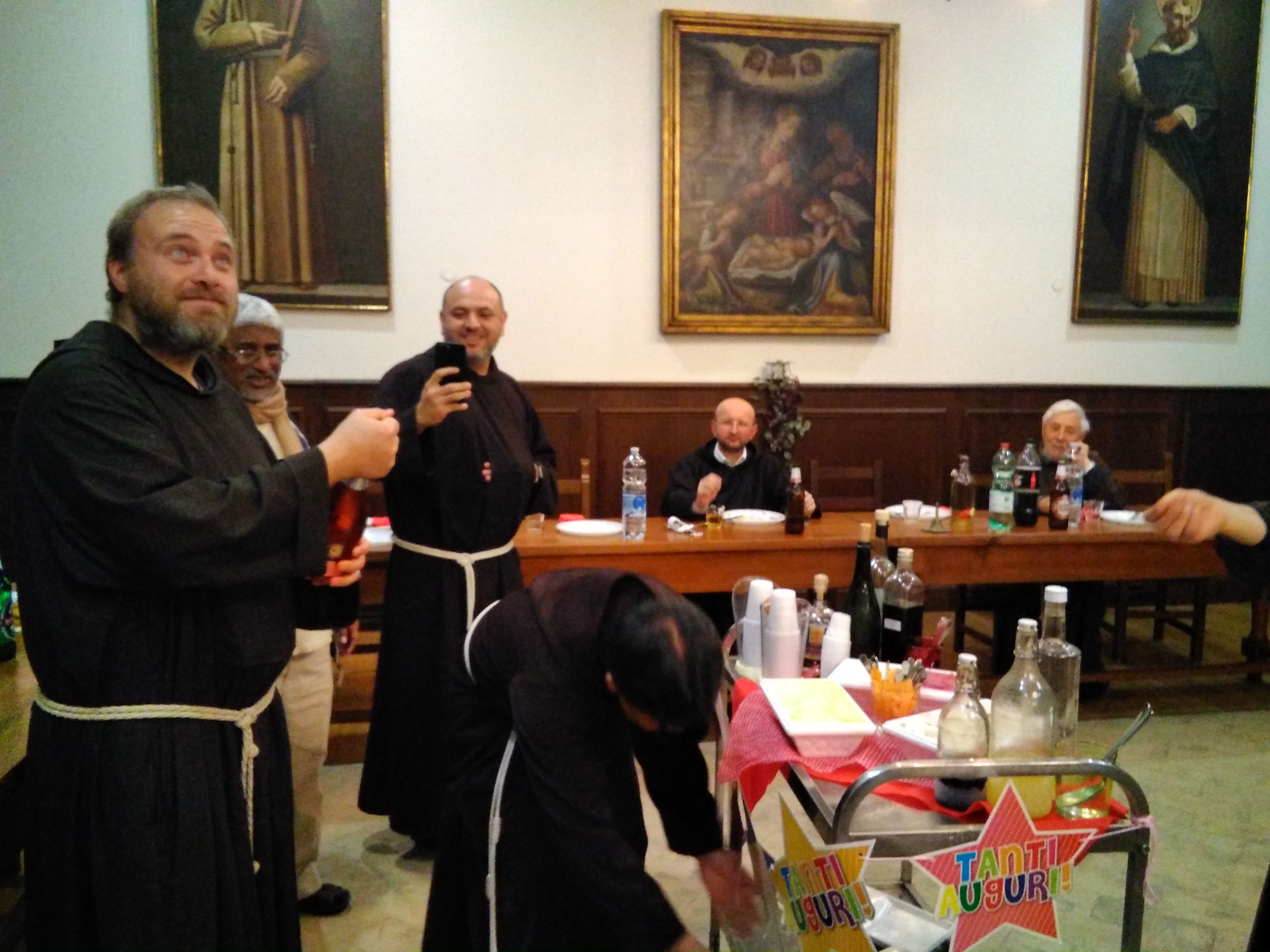 Br. Luca made it very solemn by bringing him fraternal gifts to enjoy the day. You would get more information about the Ratio and Formation reality in different conferences of the Order at our Formation Office website: www.sgfcap.org